A similar resolution was adopted by another Baltic nation, Latvia, last month. 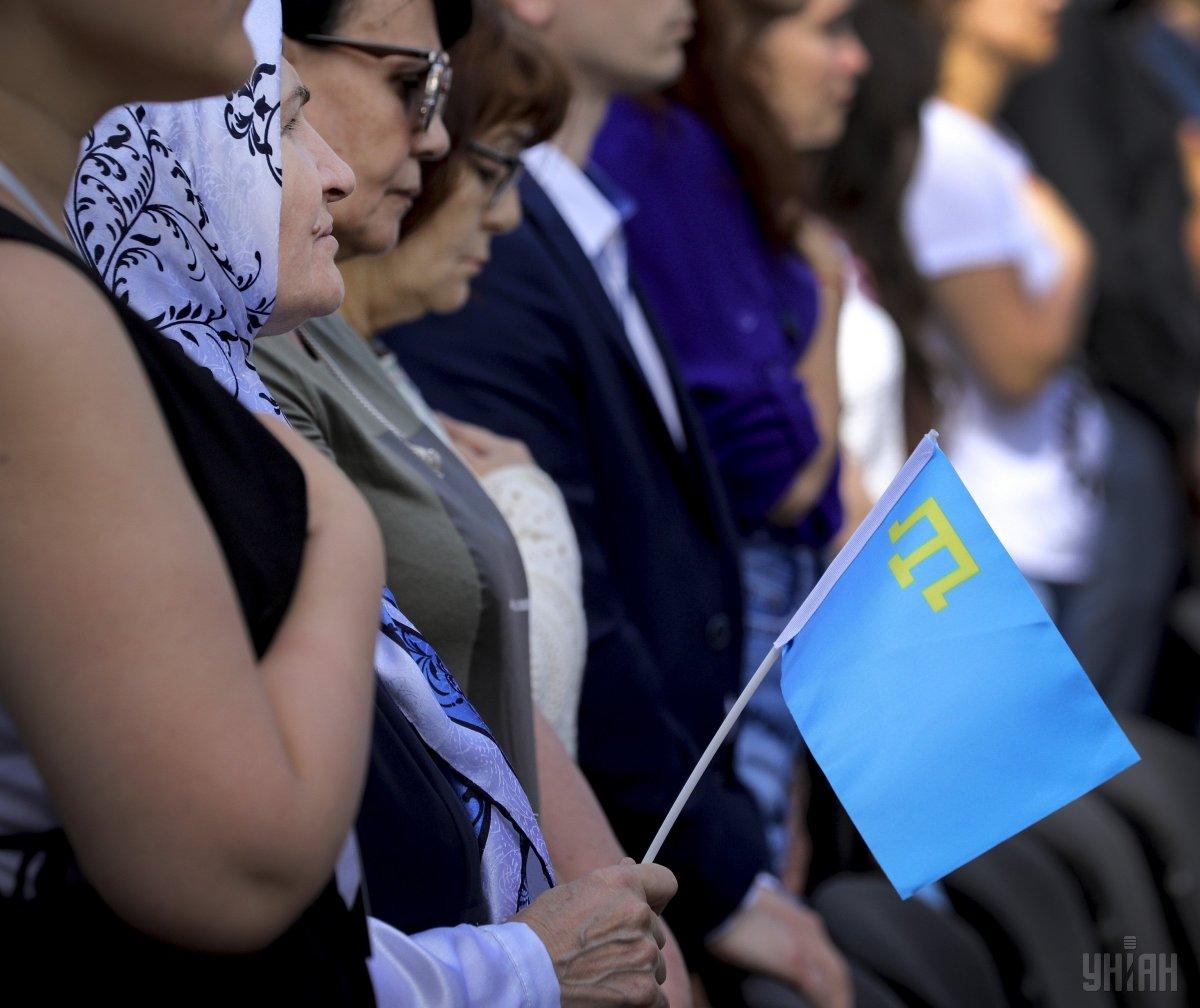 Lithuania's parliament has recognized the deportation of Crimean Tatars in 1944 by the government of the Soviet Union as an act of genocide.

A resolution on the issue, approved by Lithuanian lawmakers on June 6, calls the deportation "crimes committed by the Soviet Union against Crimean Tatars" and calls on the world community "to express solidarity with the Crimean Tatars and continue "the policy of nonrecognition of the illegal annexation of Crimea" by Russia in 2014, Radio Free Europe / Radio Liberty (RFE/RL) reported.

Seventy-seven lawmakers voted for the resolution, while one abstained.

A similar resolution was adopted by another Baltic nation, Latvia, last month.

Ukraine's parliament, the Verkhovna Rada, recognized the Crimean Tatars' deportation as an act of genocide in November 2015.

In May 1944, Soviet dictator Joseph Stalin ordered the mass deportation of the entire Crimean Tatar population from the region to Central Asia, collectively accusing the community of collaborating with Nazi Germany.

Tens of thousands of Crimean Tatars died while being transported on cattle trains or during the first few months after they arrived in Central Asia.

The mass deportations are a reason for the Tatars' deep-seated mistrust of Russian authorities and many still associate Moscow's rule with oppression, exile, and suffering.

Survivors and offspring of the survivors began unauthorized returns to Crimea in the late 1980s.

Ukraine's Crimean Peninsula was seized and illegally annexed by Russia in 2014. Since then, the Crimean Tatar community has been subjected to repression by the Russia-installed authorities for voicing opposition to the annexation.

If you see a spelling error on our site, select it and press Ctrl+Enter
Tags:CrimeanTatarsLithuaniagenocide