Dzhemilev explains repression in Crimea: ‘Russia could not find a Kadyrov there’ 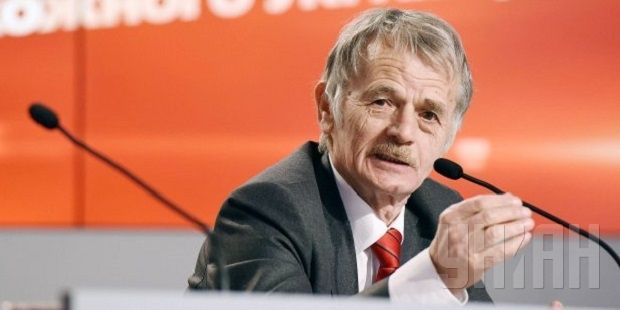 "The Russians did not find their own ‘Kadyrov’ among the Tatars, and instead chose the method of repression," Ukraine’s ambassador to the UN Yuriy Serheiev wrote on Twitter, quoting Dzhemilev.

"The occupation of the Russian regime is even worse than the Soviet one. People are afraid to talk. Fear now reigns in Crimea under the Russian government," Dzhemilev said.