Police have placed guards on the building of JSC Ukrtransnafta after there was an attempt on Thursday by armed men to occupy the office of the Chairman of the Board, Oleksandr Lazorko, under the pretext of carrying out a decision of the supervisory board of the company, Interior Minister Arsen Avakov wrote on Twitter on Friday. 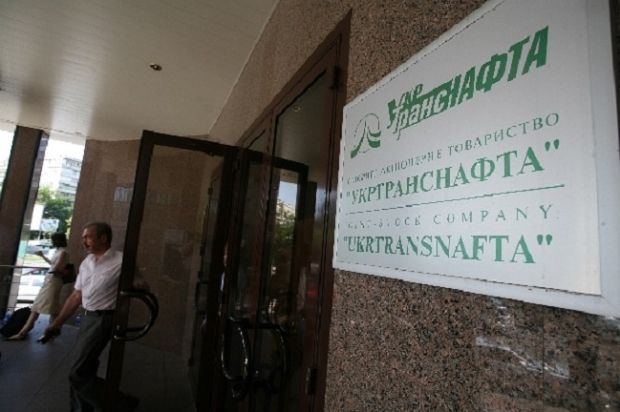 "The police of Kyiv have put a guard on the building of Uktransnafta. The conflict between managers and deputies has been settled and moved to the plane of legal decisions," he said.

At the same time, a source at Ukrtransnafta told an UNIAN correspondent that the office of Lazorko had been sealed.

"The office of Oleksandr Lazorko was also sealed. This will give an opportunity to resolve the situation and prevent an armed seizure of the company," the source said.

As reported earlier, on Thursday evening, the administrative buildings of Ukrtransnafta were entered by men from a private security company called Varta. The men attempted to seize control of the building.

As UNIAN reported earlier, on March 19 the company's supervisory board dismissed Oleksandr Lazorko from his duties as Chairman of the Board of Ukrtransnafta.

The decision to change the leadership of Ukrtransnafta could have been made by Minister of Energy Volodymyr Demchyshyn, who was accused by MPs of the Verkhovna Rada of Ukraine of betraying the national interest through entering into contracts for the import of electricity from Russia and the supply of electricity to Crimea.

Attempts to remove Lazorko from the post of head of Ukrtransnafta also took place during the presidency of Viktor Yanukovych, but were unsuccessful.