The leaders of the "Normandy Four" countries may meet in Paris early next week to discuss the Ukraine crisis, Russian news agency TASS reported on Friday, with reference to an informed source. 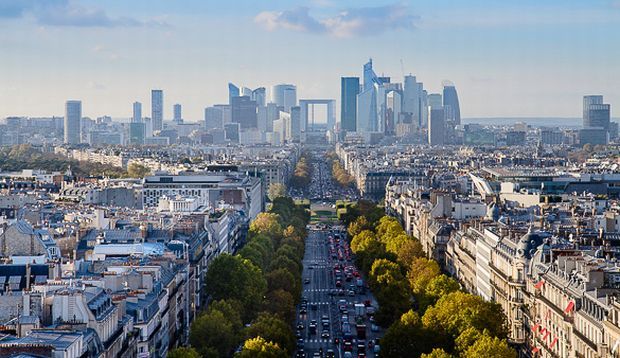 "The possibility of holding a meeting through diplomatic offices earlier in the week in Paris is being discussed. The level of this meeting will be clarified," a source said.

As reported earlier, on March 6 the meeting of deputy foreign ministers of the "Normandy Four" countries took place in Berlin. The talks were also visited by the representatives of the OSCE, including the OSCE Chairman Ambassador Heidi Tagliavini and the head of the OSCE in Ukraine Ertuğrul Apakan.

The “Normandy Four” countries – Ukraine, Russia, France and Germany – are so named because they first met as a group to discuss the Ukraine crisis in Normandy, France, during celebrations in June last year of the start of the Allied operation to liberate France in 1944.