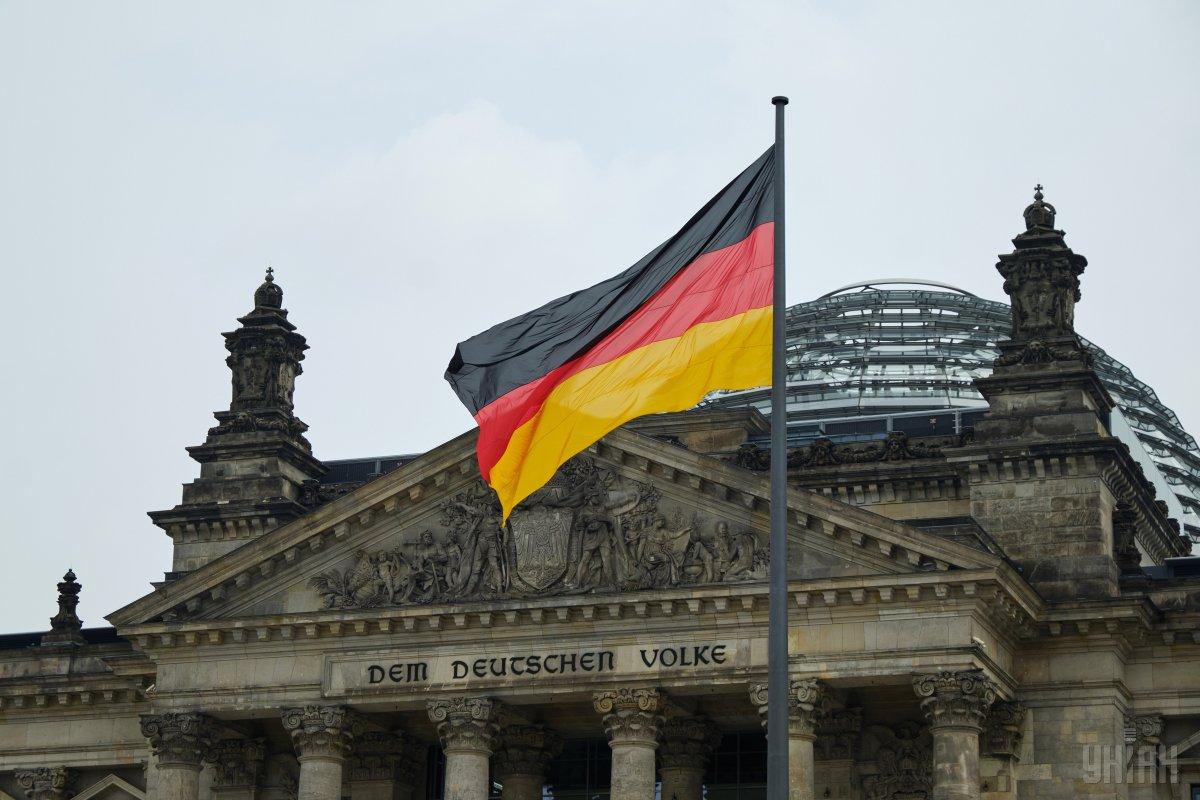 Ukraine's Ambassador to Germany Andriy Melnyk has criticized a statement made by German CDU politician Michael Kretschmer, the incumbent Minister President of Saxony, who calls for rolling back anti-Russian sanctions.

"It is a pity to see that Saxony's Minister President has not only his foreign policy but also moral compass shifted," Melnyk said, according to the Ukrainian-based European Pravda news outlet, which cites Germany's Bild.

Kretschmer said in an interview to the dpa agency on Friday, June 7, "We must gradually ease these sanctions."

Shortly thereafter, he went to the St. Petersburg International Economic Forum, where he met with the Russian president.

Their meeting focused mainly on economic sanctions against Russia and the Nord Stream 2 pipeline. He also invited Putin to Saxony, a state in eastern Germany. For the first time in many years, Germany and the Russian Federation on June 7 signed a joint document on enhancing economic cooperation.

If you see a spelling error on our site, select it and press Ctrl+Enter
Tags:sanctionsRussiaSanctionsGermanyambassador