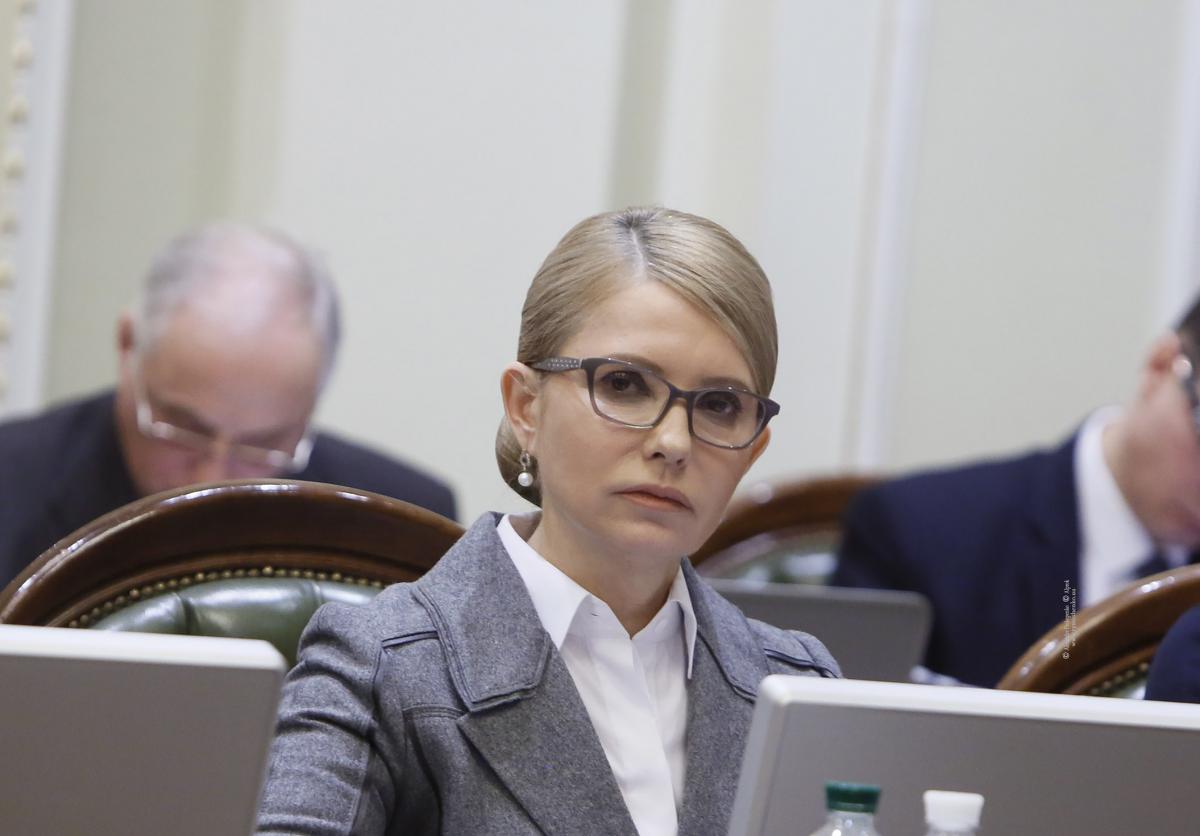 The Batkivshchyna Party has named the top five members for the upcoming parliamentary elections.

As reported earlier, Tymoshenko called on the Servant of the People Party and the Holos (Voice) Party to unite with the Batkivshchyna Party in the elections.

If you see a spelling error on our site, select it and press Ctrl+Enter
Tags:UkraineTymoshenkopartymembersParliamentaryElectionsBatkivshchyna