They see Yuriy Boyko, Yulia Tymoshenko or Ihor Smeshko as candidates for that post. 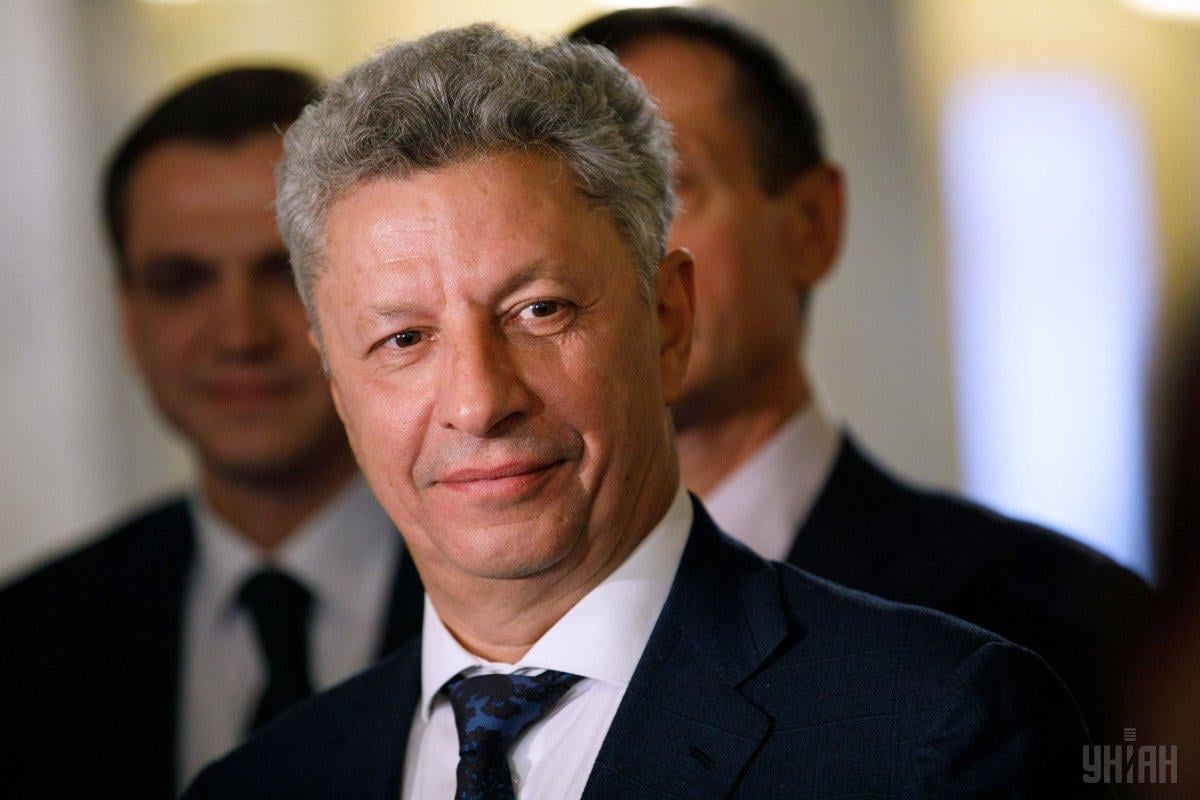 Ukrainians have named candidates who are best suitable, in their opinion, for the post of prime minister of Ukraine.

These are independent MP Yuriy Boyko, leader of the Batkivshchyna Party Yulia Tymoshenko, and leader of the Strength and Honor Party Ihor Smeshko, according to a survey conducted by Kyiv International Institute of Sociology (KIIS), whose results were transmitted to UNIAN.

During the survey titled "Party Support Rating: May-June 2019," the respondents were asked a question: "Various options are now being discussed who may become prime minister after the elections to the Verkhovna Rada. Who would you like to see as the head of government among the persons from the list?"

Almost 4% of respondents indicated "other candidates," 36% found it difficult to answer this question, and 3.5% refused to answer.

KIIS polled respondents across Ukraine from May 26 to June 7. Personal interviews were conducted with 2,000 respondents living in 110 cities and towns in all Ukrainian regions (except Russia-occupied Crimea) using a four-stage stochastic sample with quota selection at the last stage representing the population of Ukraine aged 18 and older.

If you see a spelling error on our site, select it and press Ctrl+Enter
Tags:UkrainepollcandidateprimeministerParliamentaryElections