The Russian side submitted to the court objections to Ukraine's claim on the violation by Russia of the UN Convention on the Law of the Sea in the Black and Azov seas and in the Kerch Strait. 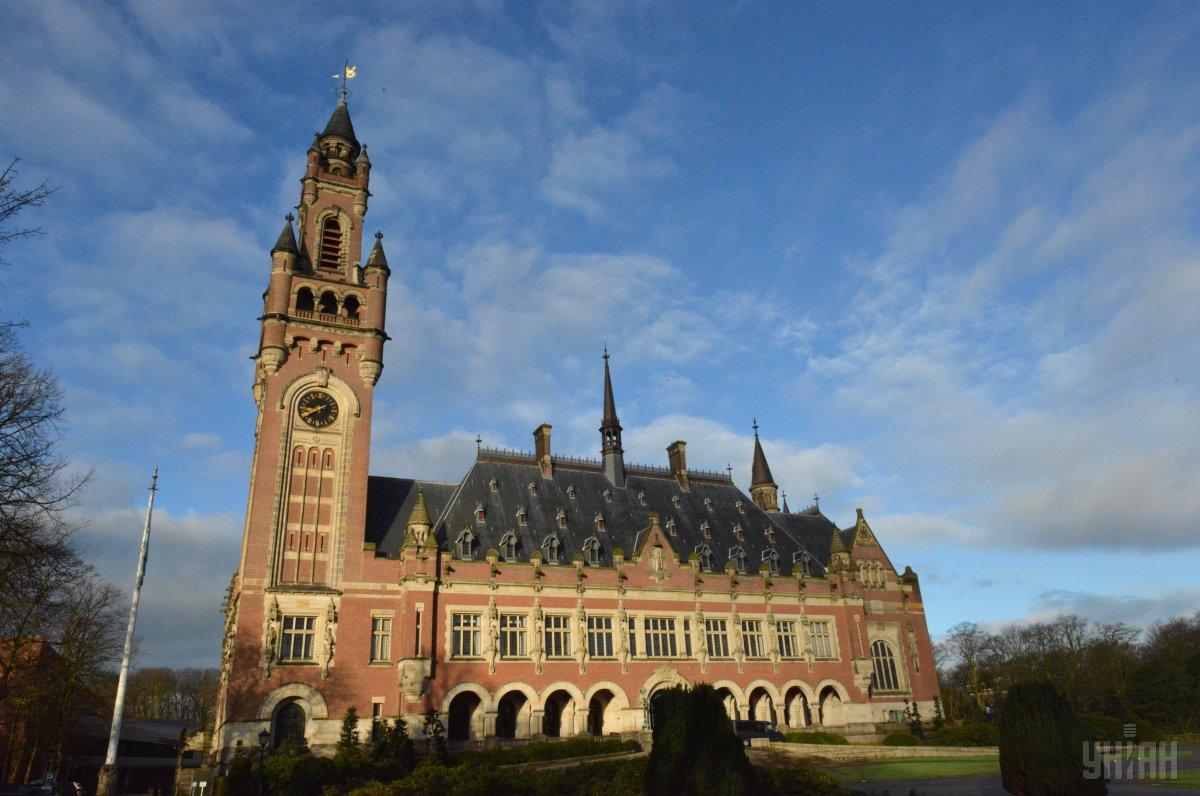 Deputy Minister of Foreign Affairs for European Integration Olena Zerkal notes that the Russian delegation at the Permanent Court of Arbitration in The Hague inappropriately compared the proclamation of Ukraine’s sovereignty in 1990 with holding a pseudo-referendum in Crimea with the participation of the Russian occupation forces in 2014.

Speaking to reporters on the sidelines of the Permanent Arbitration hearing in The Hague in the case of Ukraine vs Russia on violation of the UN Convention on the Law of the Sea in the Black and Azov seas and in the Kerch Strait, the diplomat told about the remarks of the Russian side on the Ukrainian lawsuit, made on Monday, June 10, on the first day of the hearings, which was mostly held behind closed doors.

The deputy foreign minister noted that the Russian side expressed the position that the claim of Ukraine does not concern the sea, but rather the status of the Crimean Peninsula.

At the same time, she says, the Russian position is false, since Ukraine does not raise the question of the peninsula’s ownership, since Crimea is part of Ukraine.

"Therefore, we don't put this question before the Tribunal, nor do we put before the Tribunal (a question) as to what status the Sea of ​​Azov or the Kerch Strait has," she stressed. "Russia has already submitted its comments regarding the fact that they believe Crimea changed its affiliation in 2014, after a referendum was held, which, they believe, is a sufficient basis for Crimea gaining 'independence' from Ukraine, and after they took Crimea 'into their composition'," said Zerkal.

Also, from the Russian point of view, "all activity in the Black and Azov seas is military activity," and therefore, the Russian side insists that such activities are not subject to the convention on the law of the sea.

"Tomorrow we will present our counter-arguments. We have them prepared," said Zerkal. "We intend, as always, to smash Russia big time, especially with regard to the fact that Russia today raised the issue of the declaration of state sovereignty by Ukraine and compared our state sovereignty with the sovereignty of Crimea and the referendum held in Crimea in 2014. Such comparisons are, in our opinion, irrelevant, since Ukraine was recognized by all countries of the world, while Crimea's independence wasn't recognized by anyone but Russia."

"In addition, we will say that our case is not about this at all, that we have no reason to believe that Crimea somehow changed its jurisdiction and no longer belongs to Ukraine. That for us, it is quite understandable, as well as for the whole world, that Crimea is Ukraine," she said.

In this regard, the deputy minister clarified that Ukraine's claim to the Russian Federation relates to the fact that Ukraine's rights in the Black and Azov seas, and the Kerch Strait are being violated.

"Russia illegally extracts our natural resources; our fishermen are deprived of the opportunity to do their traditional business in the Black and Azov seas; Russia violates the principles of freedom of navigation, and it illegally built the Kerch bridge, as well as laid cables (to Crimea) and other infrastructure without Ukraine's consent," she added.

As UNIAN reported earlier, on June 10-14, hearings are being held at the Permanent Court of Arbitration in The Hague regarding the violation by Russia of Ukraine’s rights as a coastal state.

On September 14, 2016, Ukraine initiated a dispute with the Russian Federation into the latter's violation of the UN Convention on the Law of the Sea.