He is a Member of Parliament of the eighth convocation (Batkivshchyna Party). 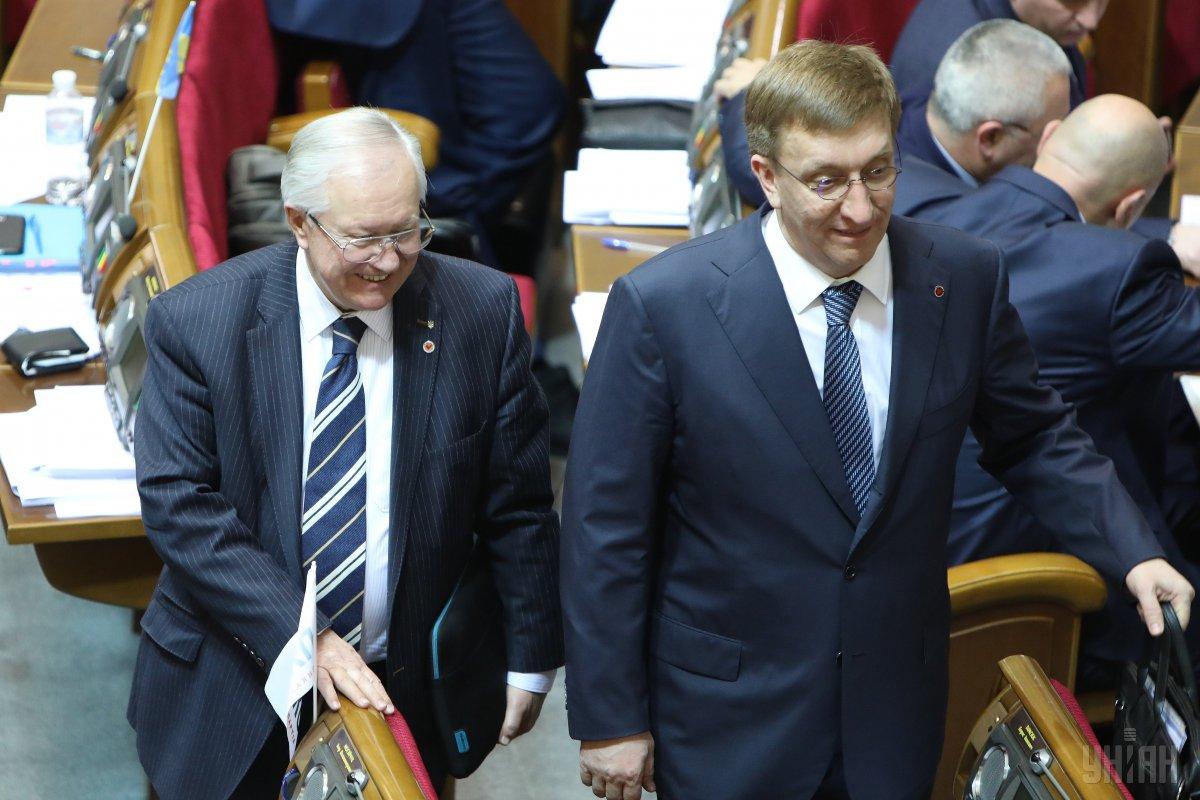 That's according to Deputy Head of the Presidential Administration Ruslan Riaboshapka who spoke at a Kyiv briefing, an UNIAN correspondent reports.

"A decree was signed on appointing a chairman of the Foreign Intelligence Service. Vladyslav Bukharev has been appointed," Riaboshapka said.

The official told UNIAN the new intelligence chief is a People’s Deputy from the Batkivshchyna Party.

Bukharev was elected People's Deputy in Constituency 162 (Sumy region). He chaired a subcommittee on combating organized crime of the Parliament Committee on legislative support for law enforcement.

In March 2014, the then-acting President of Ukraine Oleksandr Turchynov appointed Bukharev head of the Main Directorate of the Security Service of Ukraine for Combating Corruption and Organized Crime.

From December 2007 to March 2010, Bukharev served as First Deputy Head of the State Tax Administration and headed the tax police.

As UNIAN reported earlier, on March 14, 2018, President Petro Poroshenko dismissed Yevhen Bozhok from the post of chairman of the Foreign Intelligence Service, which he had headed since September 2017.