Mythbusting: Klimkin on Ukraine's possibility to join EU within 10 years

For this, Ukraine should definitely become better than all previous candidates, the minister said. 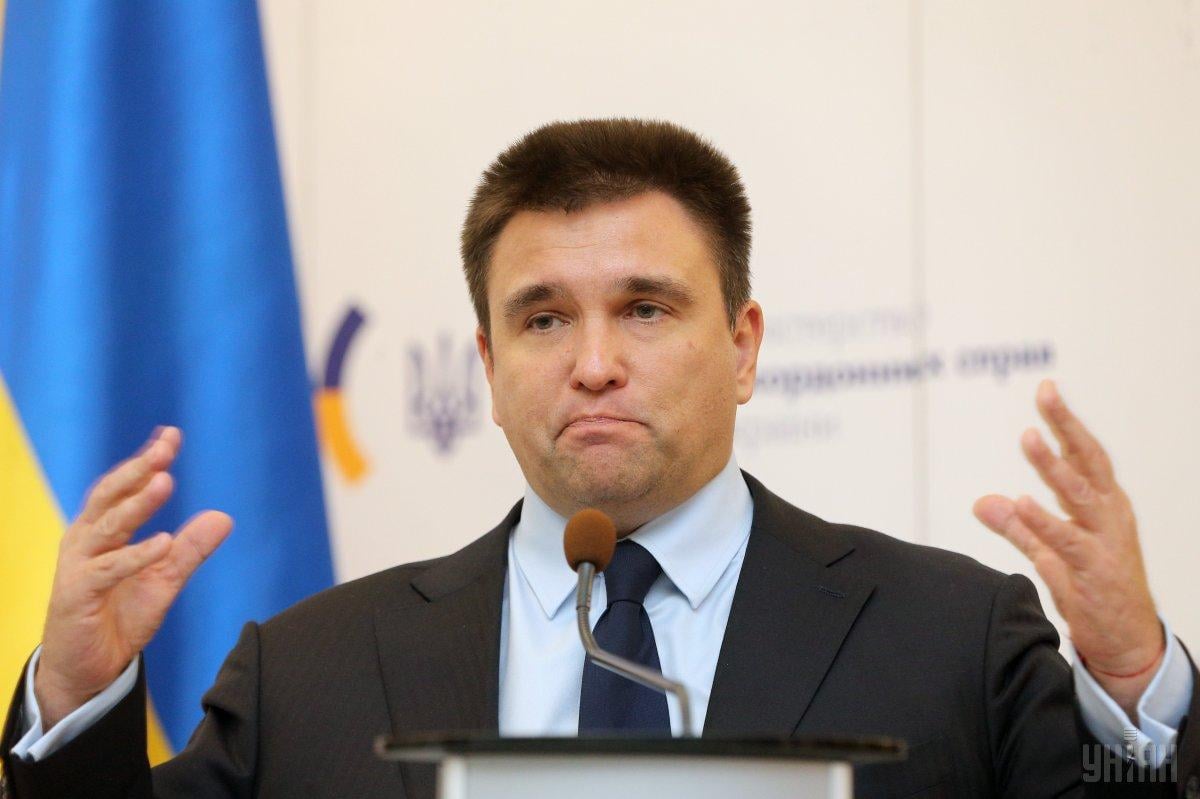 Ukrainian Foreign Minister Pavlo Klimkin has said Ukraine now has very little chance of joining the European Union in the next 10 years.

Read alsoUkrainian parliament speaker: Ukraine will be able to join EU in 2025-2027

Commenting on Facebook discussions about the likely timing of Ukraine's accession to the EU, the minister said it "is little frustrating to act as a mythbuster and tell people the truth after they had been told fairy tales."

However, Klimkin believes Ukraine will definitely become an EU member.

"But for this, we should definitely become better than all previous candidates. This is no joke and very realistic. We can do that, can't we?" he added.

If you see a spelling error on our site, select it and press Ctrl+Enter
Tags:UkraineKlimkinEuropeanUnionaccessionnegotiations