The relevant presidential decree has been posted on his official website. 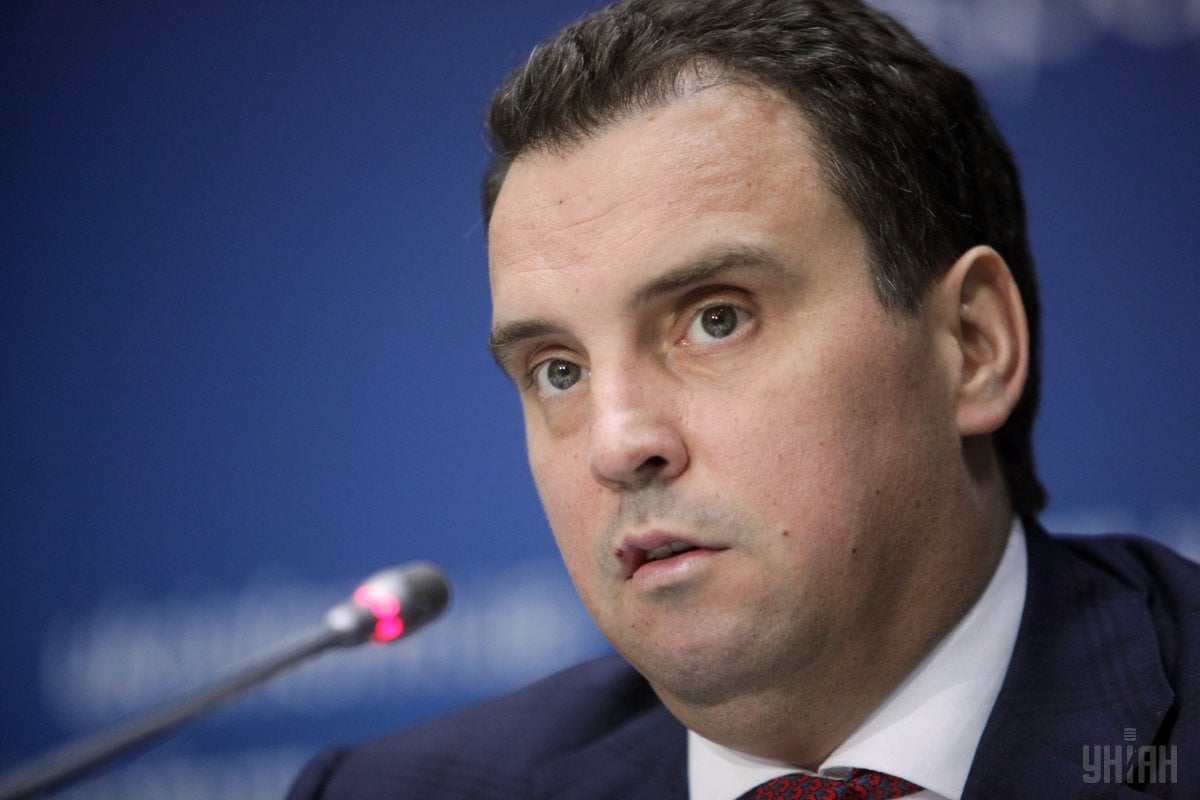 Lithuanian national Aivaras Abromavicius, who once worked as Economy Minister of Ukraine, has been appointed a member of the supervisory board of the state-owned Ukroboronprom concern.

"To appoint Aivaras Abromavicius a member of the supervisory board of the Ukroboronprom state concern (by agreement)," a decree signed by Ukrainian President Volodymyr Zelensky says.

The document is available on the president's official website.

UNIAN memo. The Verkhovna Rada's interim commission of inquiry into the facts of embezzlement in the Armed Forces of Ukraine and undermining the state's defense from 2004 to 2017 was established in June 2018.

On February 28, 2019, the Verkhovna Rada, Ukraine's parliament, authorized this commission to investigate information made public by journalists about embezzlement at Ukroboronprom.

If you see a spelling error on our site, select it and press Ctrl+Enter
Tags:UkraineUkroboronpromSupervisoryBoardZelenskyAivaras Abromavicius