Zelensky to families of seamen captured by Russia: "They will be released soon"

The president has assured he is keeping the situation under control. 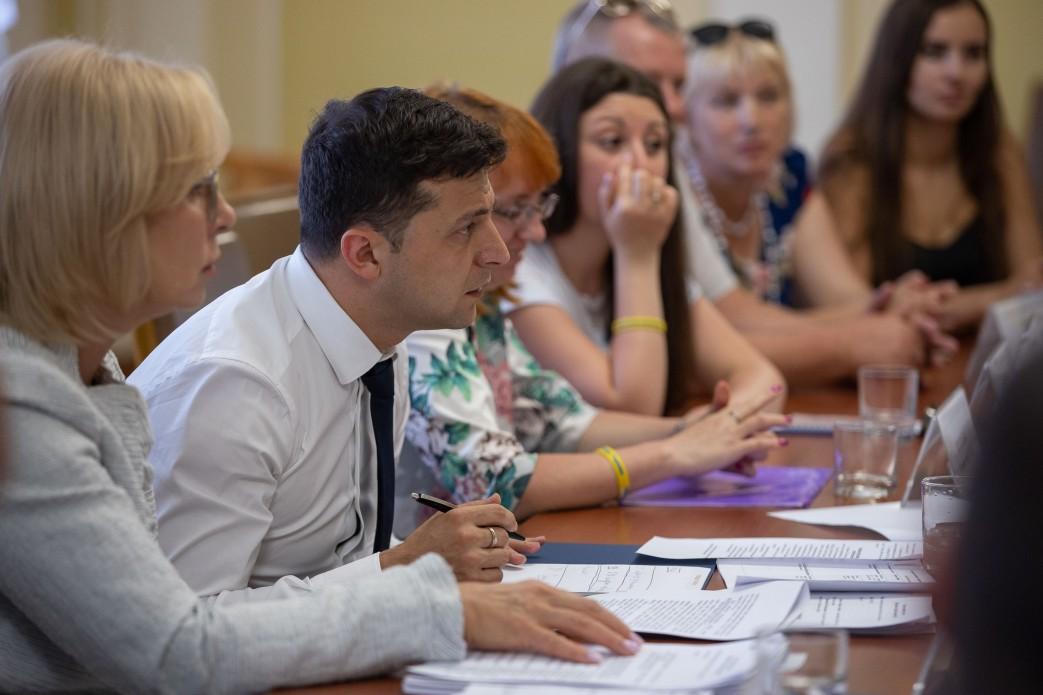 Ukrainian President Volodymyr Zelensky on Friday, June 14, met with the families of Ukrainian naval sailors who had been detained by Russia last year near the Kerch Strait, as reported by the press service of the head of state.

Zelensky stressed he was keeping the situation under control.

He also recalled the decision of the United Nations International Tribunal for the Law of the Sea in this case.

"We are confident that the steps we are taking now will soon give us the opportunity to return the sailors," said Zelensky.

During the meeting, the issue of supporting seamen's families was raised, including their housing.

A draft law was discussed that provides for the provision to the captured crew the status of combatants.

The president noted that due to the incapacity of the current Verkhovna Rada, the adoption of this bill at this stage is impossible.

He expressed his conviction that the draft law would be considered by the people's deputies of the new convocation.

As the Ukrainian boats were heading back in the Odesa direction after being rejected passage via the Kerch Strait, Russian coast guards opened aimed fire on them. All 24 crew members on board were captured and later remanded in custody for two months, being charged with "illegal border crossing" (the sailors are facing up to six years in prison).