Kremlin in fact admits it is party to conflict Donbas – expert

Tymchuk commented on the issuance of Russian passports to residents of the occupied Donbas from the perspective of international law. 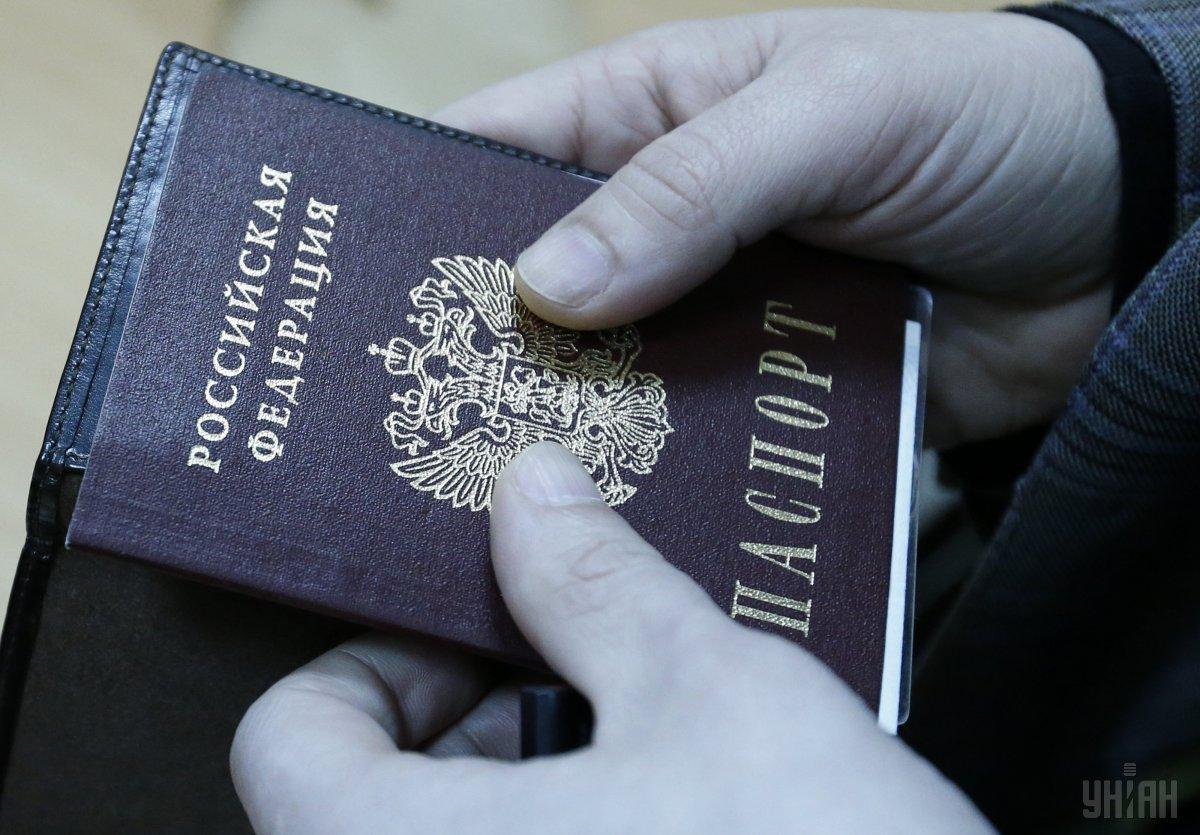 Granting Russian citizenship to Ukrainians living in the occupied areas of Donetsk and Luhansk regions is a violation of a number of international treaties, as well as the de facto recognition by Russia of the fact that it is a party to the conflict, according to coordinator of the Information Resistance (IR) OSINT Group Dmytro Tymchuk.

"Having made a decision on issuing passports in Donbas, the Kremlin violated everything possible in international law: in fact, they recognized themselves a party to the conflict. [They violated] UN Security Council Resolution 2022 (2015) On the package of measures for the implementation of the Minsk agreements and Art. 47 of the 4th Geneva Convention regarding the possibility of classifying such actions as depriving residents of the occupied territories of their citizenship," he said.

As UNIAN reported earlier, the Ministry of Foreign Affairs of Ukraine said it had been working together with the international community to impose sanctions against the Russian Federation over the introduction of a simplified procedure for issuing Russian passports to Ukrainians living in the occupied Donbas.

If you see a spelling error on our site, select it and press Ctrl+Enter
Tags:RussiaDonbaspassportsinternationallawviolationsTymchuk