Sanctions continue to be one of the most effective tools for responding to any gross violation of international law, Reinsalu said. 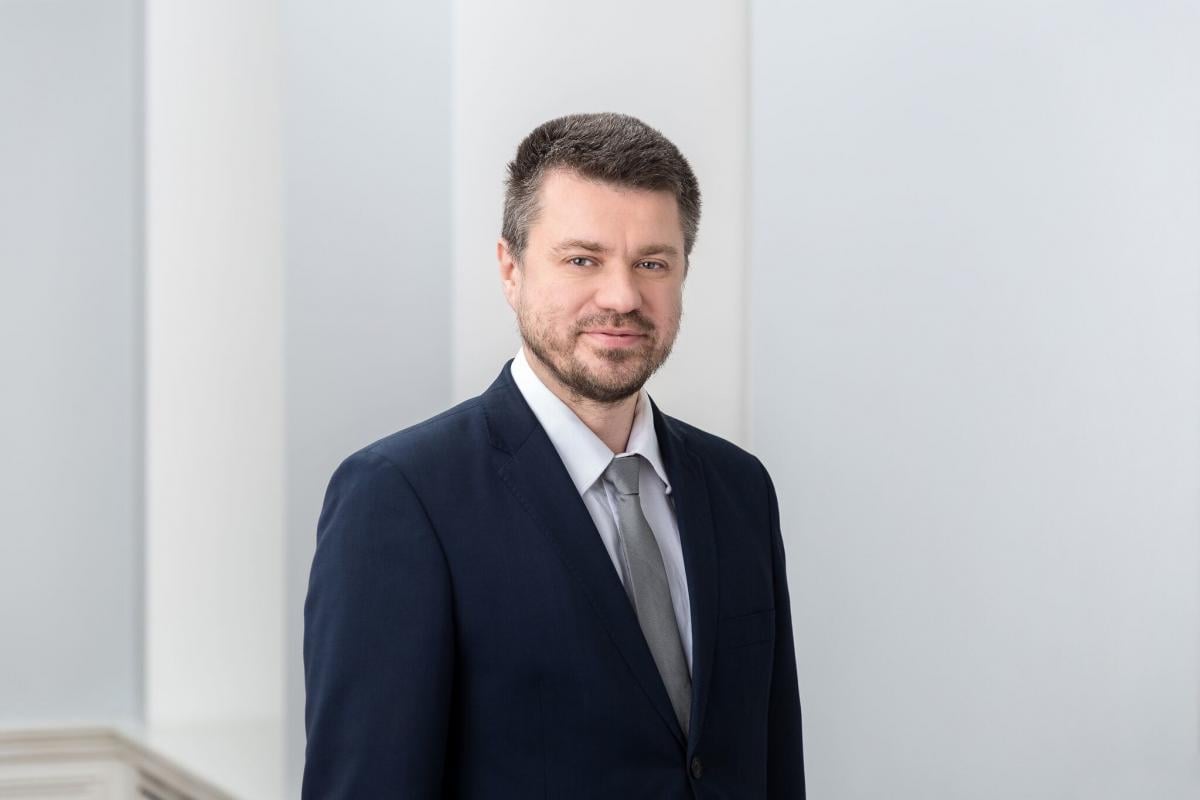 Estonian Foreign Minister Urmas Reinsalu has called for the extension of sanctions against Russia due to the occupation of Ukraine's Crimea.

"Following the occupation of Crimea, the EU has been one of the most important supporters of the sovereignty and territorial integrity of Ukraine. Sanctions continue to be one of the most effective tools for responding to any gross violation of international law, and we must continue with this united stance until Russia takes specific steps to implement the Minsk agreements and de-escalate the situation," Reinsalu said ahead of the meeting in Luxembourg with European Union counterparts to discuss the effectiveness of the union's Common Foreign and Security Policy (CFSP), ERR News reported.

"In this context, Estonia pays great attention to transatlantic unity and the enhancement of the cooperation of NATO and the EU," he said.

Reinsalu also plans use the meeting to stress the necessity of close European-Atlantic cooperation on the security of Europe, and the importance of solidarity in its policy towards Russia.

If you see a spelling error on our site, select it and press Ctrl+Enter
Tags:CrimeaUkraineoccupationEuropeanUnionRussiaSanctionsEstoniaextension