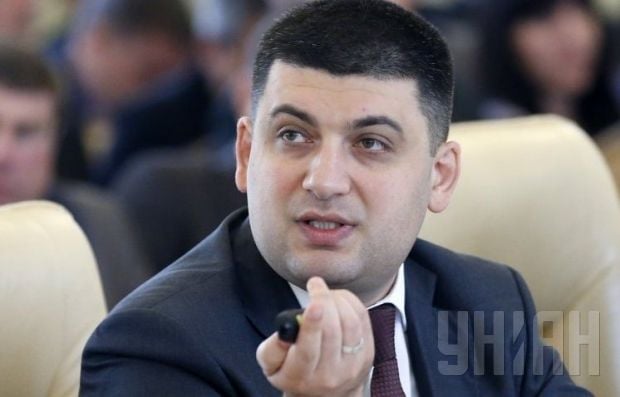 As UNIAN reported earlier, on March 17, the Ukrainian parliament adopted a resolution on the declaration of certain parts of the Donbas as temporarily occupied territories, envisaging the introduction in such areas of a special regime of local government until the withdrawal of all illegal armed groups, as well as the armed forces of the Russian Federation and their military equipment from the territory of Ukraine, and until Ukraine regains full control over its the state border.

The decision comes into force on the day following its publication.