22:04, 17 June 2019
Politics
1882 0
Updated
Zelensky assured that Ukraine would continue cooperation with its partners aimed at ensuring security in the Black Sea and the Sea of Azov. 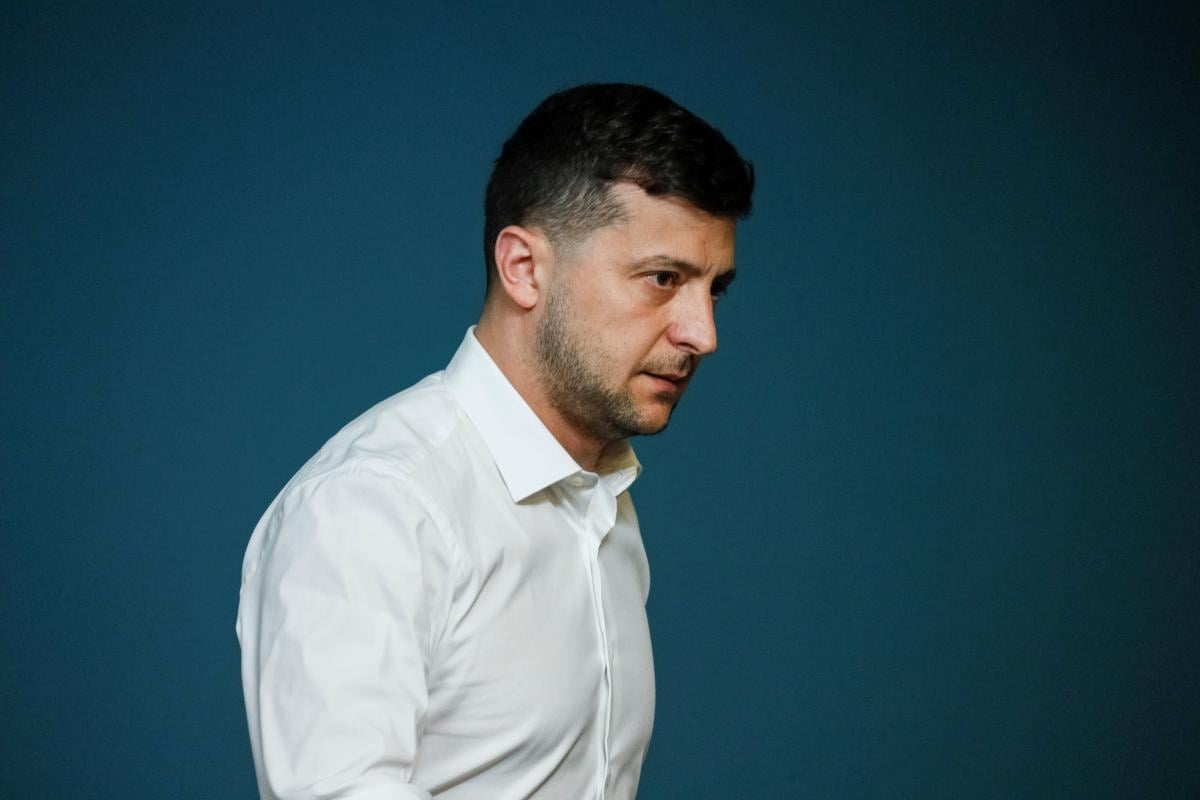 Ukrainian President Volodymyr Zelensky has said the Russian Federation has to comply with the decision of the International Tribunal for the Law of the Sea of May 25 and release 24 Ukrainian sailors and ships captured near the Kerch Strait.

"Russia must also comply with the decision of the International Tribunal for the Law of the Sea and return 24 Ukrainian sailors. I really believe in that. I am grateful for the firm and consistent position of France in condemning Russia's actions in the Sea of Azov and the Kerch Strait," he said during a joint press conference with President of France Emmanuel Macron in Paris on June 17, according to the Ukrainian president's press service.

Zelensky assured that Ukraine would continue cooperation with its partners aimed at ensuring security in the Black Sea and the Sea of Azov.

"We will continue to cooperate with France and other NATO partners to ensure the security of navigation in the Black Sea and the Sea of Azov, as well as an unimpeded passage for the vessels in the Kerch Strait," the Ukrainian president said.

Macron, for his part, emphasized that the issue of the liberation of Ukrainians was important for him and his country, and it remained under his attention. The French president also assured of the support for the efforts aimed at their liberation.

"I always remember Ukrainian sailors in captivity of Russia since November 2018. I want to assure the families of these captives that we will do everything to get them back to Ukraine as soon as possible," Macron emphasized.

If you see a spelling error on our site, select it and press Ctrl+Enter
Tags: #Russia#Ukraine#France#Macron#KerchStrait#release#decision#Zelensky#sailors#ITLOS
Latest news