Interpol has put Ukrainian MP Mykola Kniazhytskiy on its wanted list on charges of rape, according to a report on the Web site of Interpol on Monday. 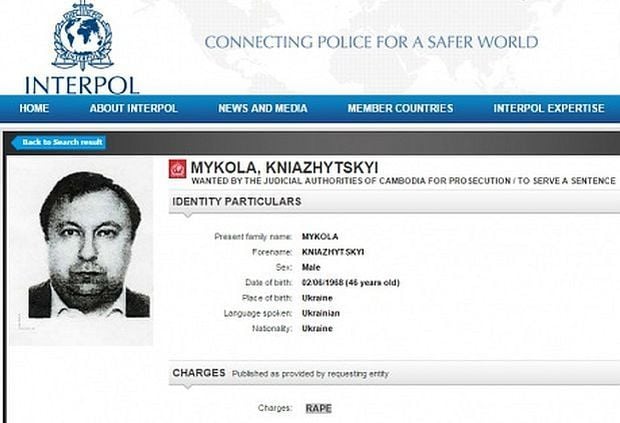 As reported, the Ukrainian MP was declared wanted at the request of Cambodia.

As UNIAN reported earlier, Kniazhytskiy submitted a complaint to the police about the threats and pressure on him by foreign intelligence services and Russian propagandists by "providing false information to foreign and international law enforcement agencies, which were inspired by the Russian special services and falsified by criminal prosecutions in third world countries."

Kniazhytskiy is Head of the Committee on Culture and Spirituality in the Verkhovna Rada of Ukraine.