Larcher and Zelensky discussed the creation of "dialogue commission" with the participation of both countries' parliamentarians to develop the relevant international projects. 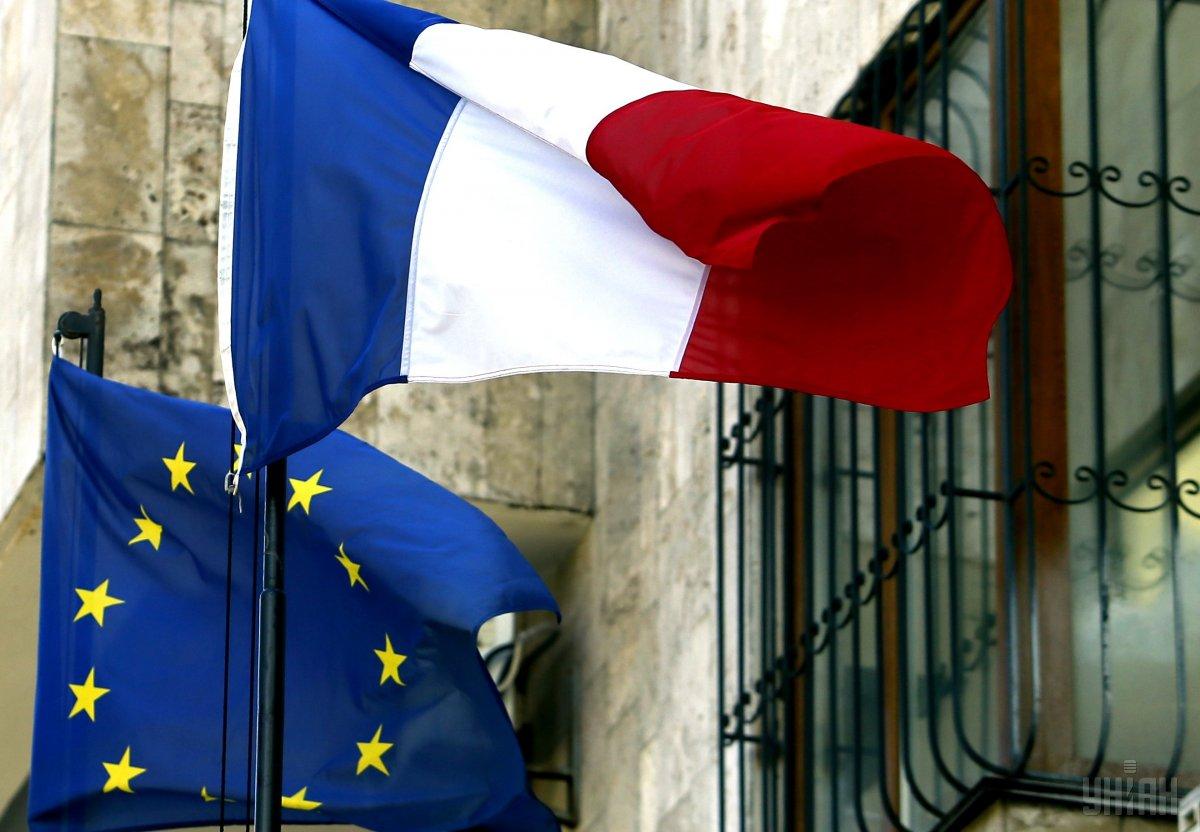 Moreover, the officials discussed the return of Ukrainian sailors captured by Russia near the Kerch Strait and political prisoners held hostage by the Kremlin, the Ukrainian presidential administration said on June 18.

Zelensky and Larcher also discussed progress in the implementation of the Minsk agreements and a possible Normandy format meeting to be held shortly.

In addition, the two spoke about investment, humanitarian recovery of Donbas, eastern Ukraine, and the possibility of creating a "dialogue commission" with the participation of parliamentarians of both countries to develop the relevant international projects.

If you see a spelling error on our site, select it and press Ctrl+Enter
Tags:FranceParliament