Maas said Germany would like to support Zelensky so that "the hopes of the Ukrainians are met." 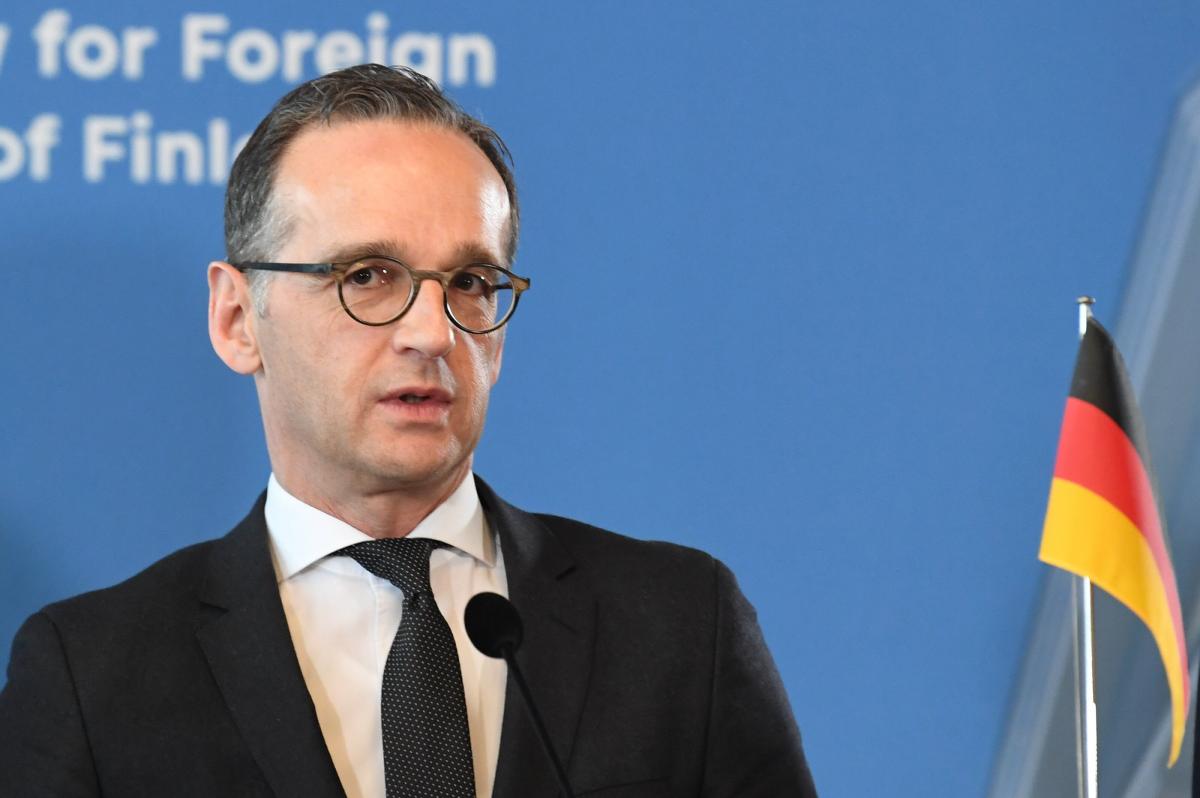 In an interview with Redaktionsnetzwerk Deutschland (RND) published on Tuesday, June 18, he said Germany would support Zelensky so that "the hopes of the Ukrainians are met."

According to Maas, the Minsk agreements remain "a plan to resolve the conflict in Donbas," and Germany and France will continue to make efforts to implement these agreements.

"We will also demand a constructive contribution from Russia, for example, the release of captured Ukrainian soldiers," the minister added.

If you see a spelling error on our site, select it and press Ctrl+Enter
Tags:anticorruptionZelensky