Zelensky guarantees independence of investment, promises there will be no default 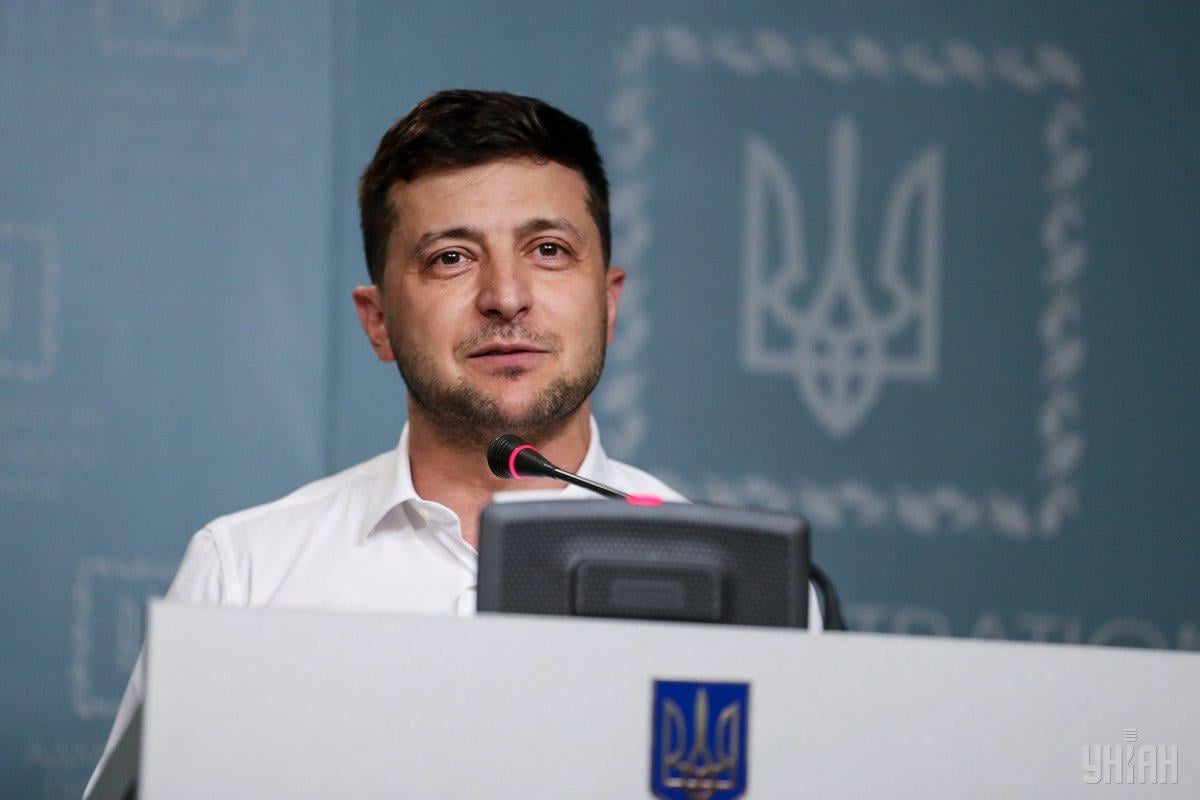 Ukrainian President Volodymyr Zelensky says he guarantees the independence of investment and promises there will be no default in Ukraine.

"As President, I guarantee you the independence of investment, ensure that nobody will put pressure on you," he said in Berlin on Tuesday while meeting with representatives of Germany's large- and medium-sized businesses, according to the presidential press service.

Companies whose business portfolio amounts to EUR 220 billion were present at the meeting.

"This is more than Ukraine's double GDP, and this is about 450,000 jobs," President of the German-Ukrainian Chamber of Industry and Commerce Andreas Lier said.

The business representatives say they are hopeful for the development of cooperation, but this requires an improvement in the investment climate and the adaptation of European standards in Ukraine.

"The investment climate is a priority for us. I understand what the foreign business is afraid of: our law enforcement agencies that attack businessmen, our courts that do not protect them," the Ukrainian president said.

"We strive to be a European country," he assured the German businesspeople.

According to him, his administration's plans include ensuring the independence of the courts and law enforcement agencies, creating an "electronic customs" and combating smuggling.

"We have got a very large package of innovations. This is our 'State in a Smartphone' project, which will reduce bureaucratic pressure on people. It is the Presidential Administration that restores the Investment Council. We would like to conduct its session twice a year. And we invite you, because the more foreign business is present in this council, the more transparent it is," the president noted.

"We are launching an agreement with the IMF, we will prepare a new program in July; there will be no default. As President, I will not influence the court or the banking system," he said.

Then the parties discussed in detail cooperation in such areas as agriculture, food, construction, automobile industry, etc. The president stressed the need to localize businesses to create jobs and promised to help with handling overdue bureaucratic problems.

They also discussed Ukraine's export opportunities and amendments to legislation that contradict the EU-Ukraine Association Agreement.

If you see a spelling error on our site, select it and press Ctrl+Enter
Tags:GDPeconomyinvestmentGermanyukraineeconomyforeigninvestmentinvestmentclimatePresidentZelensky