The foreign minister hopes that with the broad international support, Ukrainian sailors will be ultimately released and brought back home. 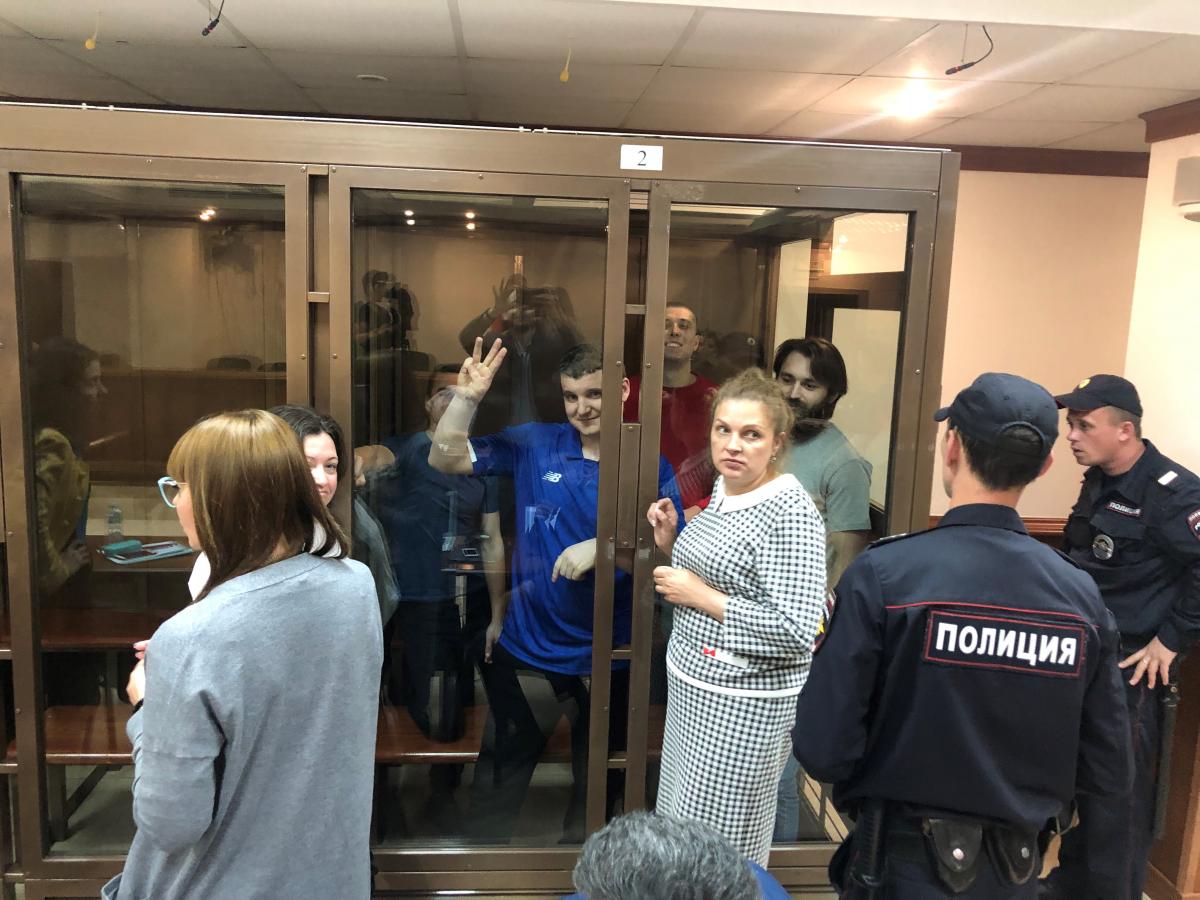 Ukrainian Foreign Minister Pavel Klimkin believes that Russia uses the Ukrainian sailors captured near the Kerch Strait in November last year to achieve their goals in the international arena, particularly in international disputes with Ukraine.

Speaking with Krym.Realii, Klimkin said: “You see why Russia refuses to fulfill the ruling [of the United Nations International Tribunal for the Law of the Sea]? We interrupted its game. That is, Russia wanted to use the guys as a bargaining chip, to use them now as a lever, simply exchanging them for something."

The minister recalled that the UN International Tribunal for the Law of the Sea made a clear decision, according to which Russia must release the Ukrainian sailors. He hopes that with the broad international support, Ukrainian seamen will be ultimately released and brought back home.

As UNIAN reported earlier, on November 25, 2018, Russia blocked the passage through the Kerch Strait of the Yany Kapu tug boat and the Berdyansk and Nikopol naval boats, which were on a planned redeployment from the Black Sea port of Odesa to the Sea of Azov's Mariupol.

The aggressor forces captured 24 Ukrainian crew, with three of them being injured in the attack on the vessels.

Ukrainians were charged with the "illegal border crossing" (Article 322 Part 3 of the Criminal Code of Russia) and are facing up to six years in prison.

On April 16, 2019, Ukraine filed a suit with the United Nations International Tribunal for the Law of the Sea to ensure the release of prisoners and vessels.

According to the tribunal's ruling, until June 25, Russia must inform the court of the execution of the order for the release of Ukrainian crew and vessels.

If you see a spelling error on our site, select it and press Ctrl+Enter
Tags:RussiaRussianAggressionKlimkinBlackSeaAzovKerchStraitPOWssailorsITLOS