The Administration has also been renamed to become the President's Office. 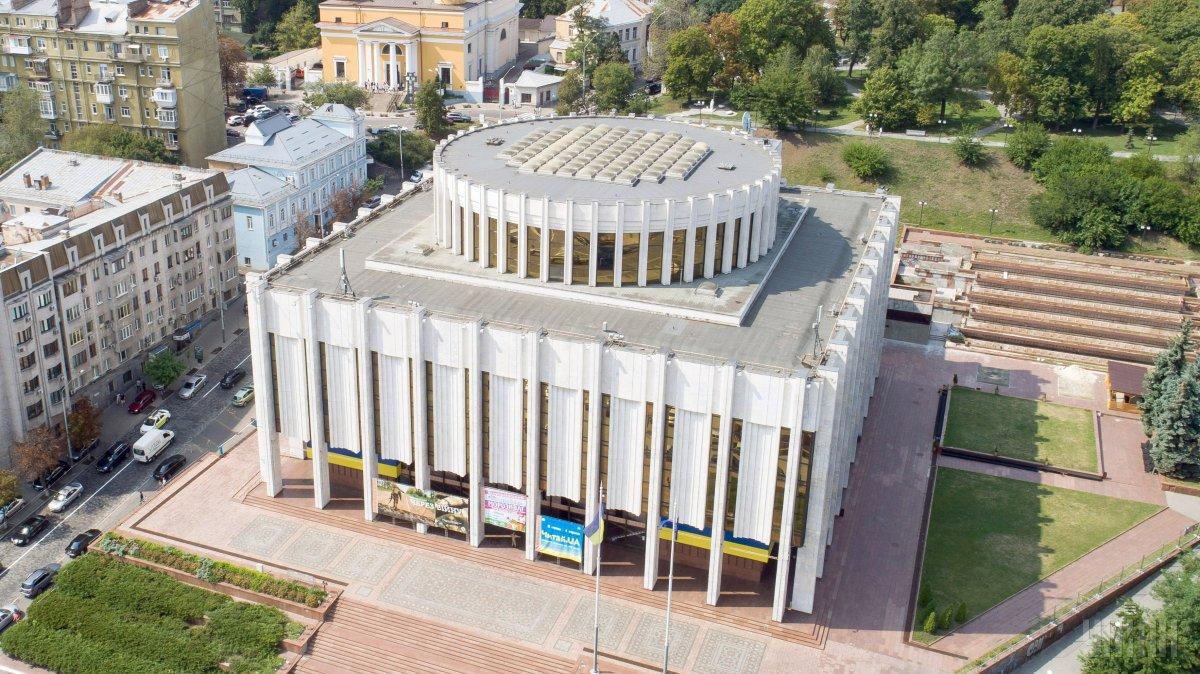 President of Ukraine Volodymyr Zelensky plans to move the Presidential Administration HQ to the building of the Ukrainian House on Khreschatyk within a year, the presidential press service told UNIAN.

The Administration has also been renamed to become the President's Office, according to a presidential decree signed Thursday, June 10.

Team Zelensky posted a video on Facebook where developer Andriy Vavrysh presents to the head of state and his entourage the concept of the presidential administration at the Ukrainian House.

Vavrysh believes this is an excellent location exactly designed for the presidential office.

"The object itself has the necessary space for realizing the potential of the [president’s office] functioning. For example, there is an assembly hall that is able to host almost up to 500 people, and there is also a certain open space there... There is about 8,000 square meters for 650 people - that is, it is a very comfortable, good indicator," he added.

In a comment to UNIAN, the press service of the head of state said that they expect that the President's Office will move from the building on Bankova Street to the premises of Ukrainian House before the end of this year.

If you see a spelling error on our site, select it and press Ctrl+Enter
Tags:officeadministrationZelensky