The Servant of the People Party remains the leader with an overwhelming 49.8% of supporters. 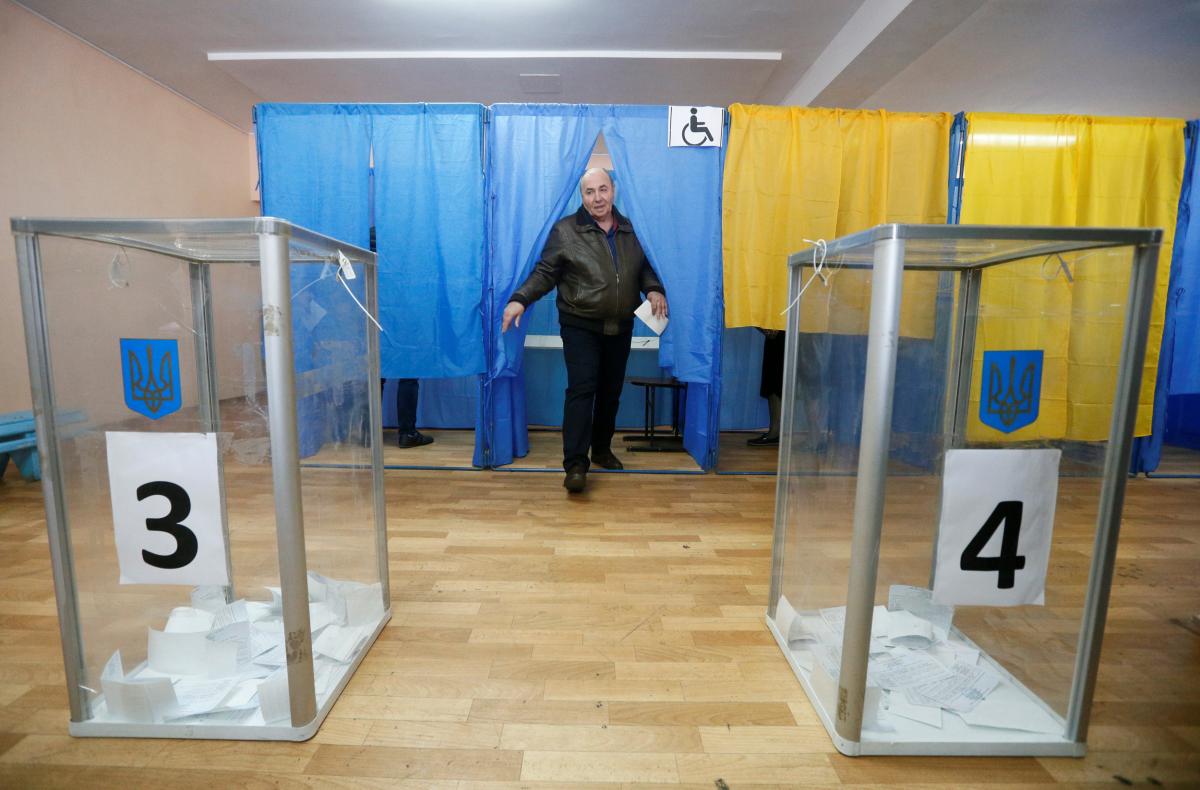 Five political parties could beat a 5% threshold to become part of the Verkhovna Rada's next convocation following snap parliamentary elections scheduled for July 21.

The Servant of the People Party remains the leader with an overwhelming 49.8% of supporters so far among those who intend to vote and have made up their mind. The pro-Russian Opposition Platform – Za Zhyttya (For Life) Party would have scored 10.3% of votes. The Batkivshchyna Party led by Yulia Tymoshenko is so far securing 9% of the votes, the European Solidarity Party chaired by former President Petro Poroshenko would have 8.7%, and the Holos (Voice) Party of Ukraine's rock singer Svyatoslav Vakarchuk is getting 5.9%.

Syla i Chest (Strength and Dignity) Party and Hromadianska Pozytsia (Civic Position) Party are approaching a 5% threshold with 4% of votes each, as evidenced by the results of a survey conducted by the Social Monitoring Center, the Ukrainian Institute for Social Research named after Oleksandr Yaremenko, and the Rating Sociological Group on June 7 - June 10.

Some 58% of respondents expressed unequivocal readiness to cast their votes at the early elections to the Verkhovna Rada on July 21, 2019, while another 27% said they would rather vote. Some 4% of Ukrainians noted they would rather not willing to participate in voting. Another 7% would not vote, while 3% are still undecided.

Among the politicians whom Ukrainians would like to see in the new Verkhovna Rada are leader of Hromadianska Pozytsia Anatoliy Hrytsenko (43%), Svyatoslav Vakarchuk (38.1%), and Yulia Tymoshenko (36%).

The poll was conducted on June 7-10 through personal formalized (face-to-face) interviews. The study involved respondents aged 18 and older. The sample is representative of age, sex, region and type of settlement. Representative error is no more than 2.3%.