The president said that as a result of sanctions, Russia had lost $50 billion since 2014. 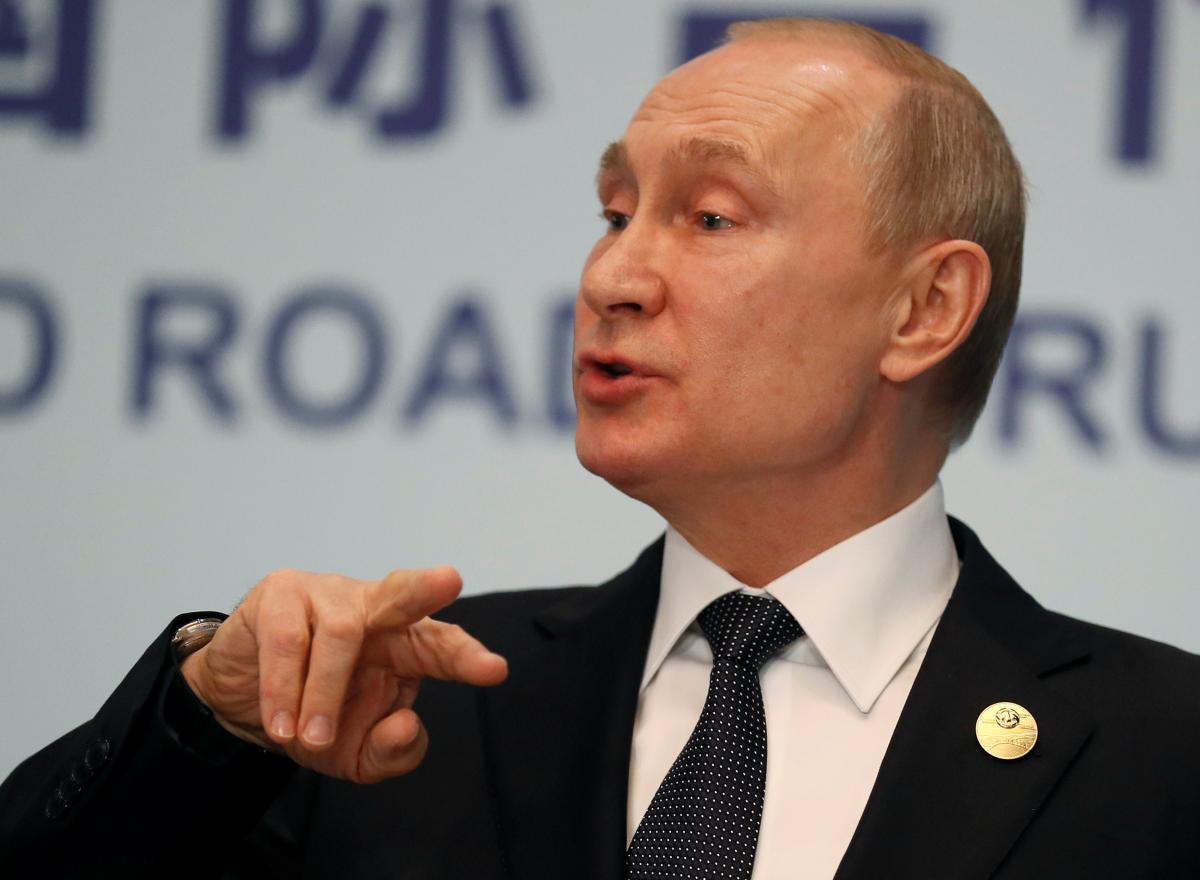 Russian President Vladimir Putin declares that Russia does not intend to reconcile with the West, while accusations of Russia having occupied Donbas are "total nonsense."

The comment came during today's national live Q&A session, according to an UNIAN correspondent.

"Reconciliation with the West is not on the table. If we give up completely, spit on our national fundamental interests, will there be any changes [in relations with the West]? There will be some external signals, but nothing will change radically," Putin said, answering the question on what will happen if Russia fulfills all the requirements put forward by Western powers.

"What does it mean to reconcile? We didn't get into a quarrel with anyone," he said.

"Look, the PRC is not related to Crimea and Donbas. We are being accused of having occupied Donbas, which is total nonsense, of course. But China has nothing to do with it, but the tariffs on its goods, and which is also due to sanctions, are increasing," said Putin.

According to the president of Russia, there is only one meaning to sanctions, which is "deterring the development" of China and Russia.

"If we want to take a worthy place under the sun, we must become stronger, including, above all, in the economic sphere," Putin said.

At the same time, he said that as a result of sanctions, Russia has lost $50 billion since 2014, while the European Union lost $240 billion, the United States lost $17 billion, and Japan lost $17 billion.

If you see a spelling error on our site, select it and press Ctrl+Enter
Tags:RussiaDonbasPutinsanctions