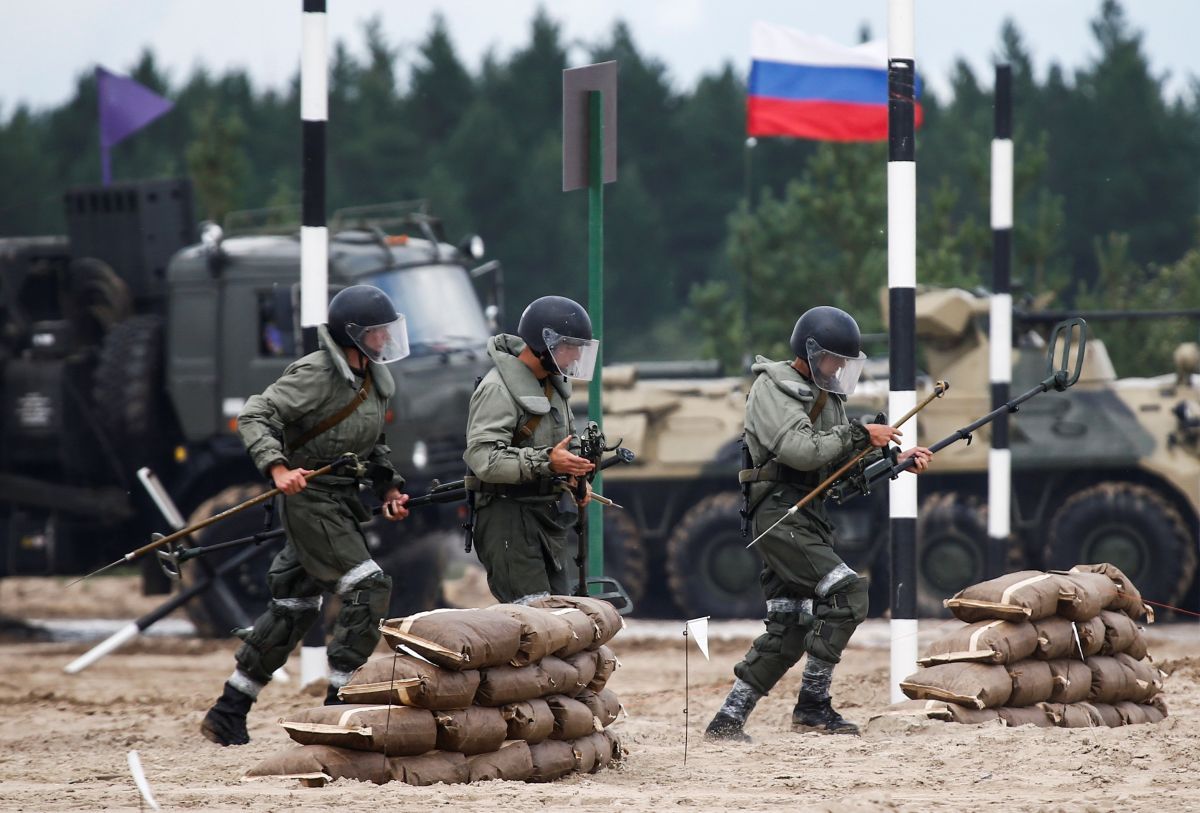 The Russian Federation has amassed in the temporarily occupied Crimea a 30,000-strong military force, planning to increase the contingent by another 7,000-10,000 by 2025, that's according to Vadym Skybytskiy, acting deputy commander of the Main Intelligence Directorate of the Ministry of Defense of Ukraine.

"During the period following the annexation of Crimea, the Russian command deployed a grouping on the peninsula, which now amounts to over 30,000 troops," Skybytskiy wrote in a response to an UNIAN inquiry.

Since 2014, the Russian Black Sea Fleet has been replenished with six submarines and five ships, carrying Kalibr cruise missiles, the official added.

UNIAN memo. In March 2014, after the introduction of its troops, Russia annexed the Ukrainian Crimea, having organized a pseudo-referendum on self-determination. The self-proclaimed Crimean government stated that 96.77% were in favor of joining the Russian Federation.

On March 18, 2014, the so-called agreement on the admission of Crimea and Sevastopol to the Russian Federation was signed in the Kremlin. Western countries never recognized the annexation of Crimea. They imposed sanctions against Russia.

The Verkhovna Rada of Ukraine officially announced February 20, 2014, the date of the beginning of the temporary occupation of Crimea.

If you see a spelling error on our site, select it and press Ctrl+Enter
Tags:RussiaCrimeamilitaryarmymilitarization