The Central Bureau of Interpol has removed Ukrainian MP Mykola Kniazhytskiy from its wanted list until all of the circumstances that led to an appeal from Cambodia to find the Ukrainian politician are established, Interior Minister Arsen Avakov said at a briefing in Kyiv on Tuesday, according to an UNIAN correspondent. 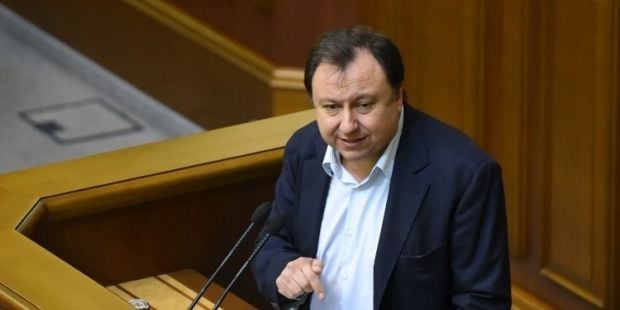 "We think that this request was issued by Cambodia with some questionable information,” Avakov said.

“We have prepared and submitted a request to Cambodia and the Central Bureau of Interpol. We got an answer – the search has been terminated during the investigation of this strange [event].”

As UNIAN reported earlier, Interpol put Ukrainian MP Mykola Kniazhytskiy on its wanted list after Cambodia charged him with a rape alleged to have been committed in 2011 in Cambodia.

According to Kniazhytskiy, the charges were connected with his own political position regarding Ukraine’s banning of Russian television serials in Ukraine.

He also said that he was in Ukraine on the day of the alleged crime, and this could be confirmed by Ukraine’s border service.