Ukraine's MFA Klimkin: Ukraine to be on agenda of Trump-Putin G20 meeting

The U.S. President is scheduled to meet with his Russian counterpart amid the G20 summit in Osaka, Japan, late in June. 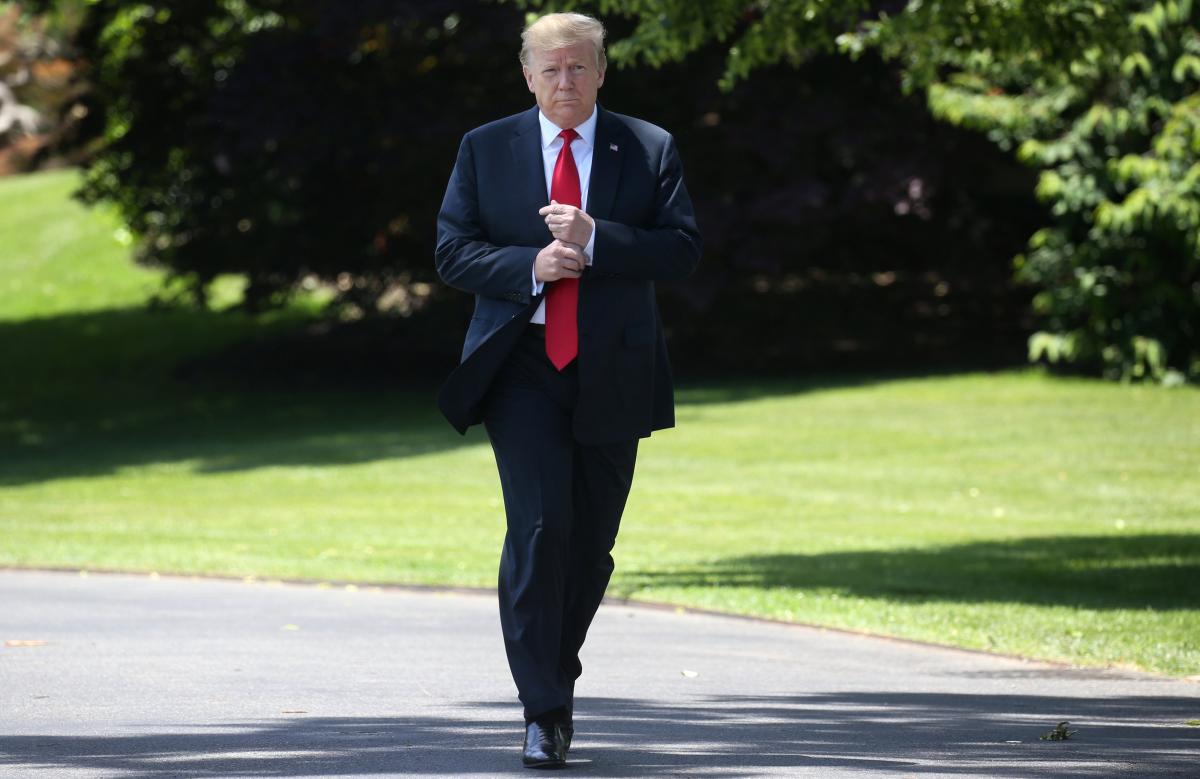 Ukrainian Minister of Foreign Affairs Pavlo Klimkin says that Ukraine will be among other issues on the agenda of a meeting between U.S. President Donald Trump and his Russian counterpart Vladimir Putin in Japan.

"We've discussed with the White House, the U.S. Department of State how the Ukrainian issue should be covered [at the meeting]," Klimkin told Channel 5 in an interview broadcast on June 23, according to the Ukrayinska Pravda online newspaper. "Of course, it is up to Trump to decide. But I'm sure his memo will have it the right way."

"Ukraine will definitely be present there, and the release [of 24 Ukrainian sailors captured by Russia] will also be there," he added.

As UNIAN reported, Trump announced that he would meet with Putin amid the G20 summit, which will be hosted by Osaka, Japan, on June 28-29.

If you see a spelling error on our site, select it and press Ctrl+Enter
Tags:RussiaUkrainePutinTrumpmeetingUnitedForUkraineJapanG20summit