It was a real "reconnaissance in force". 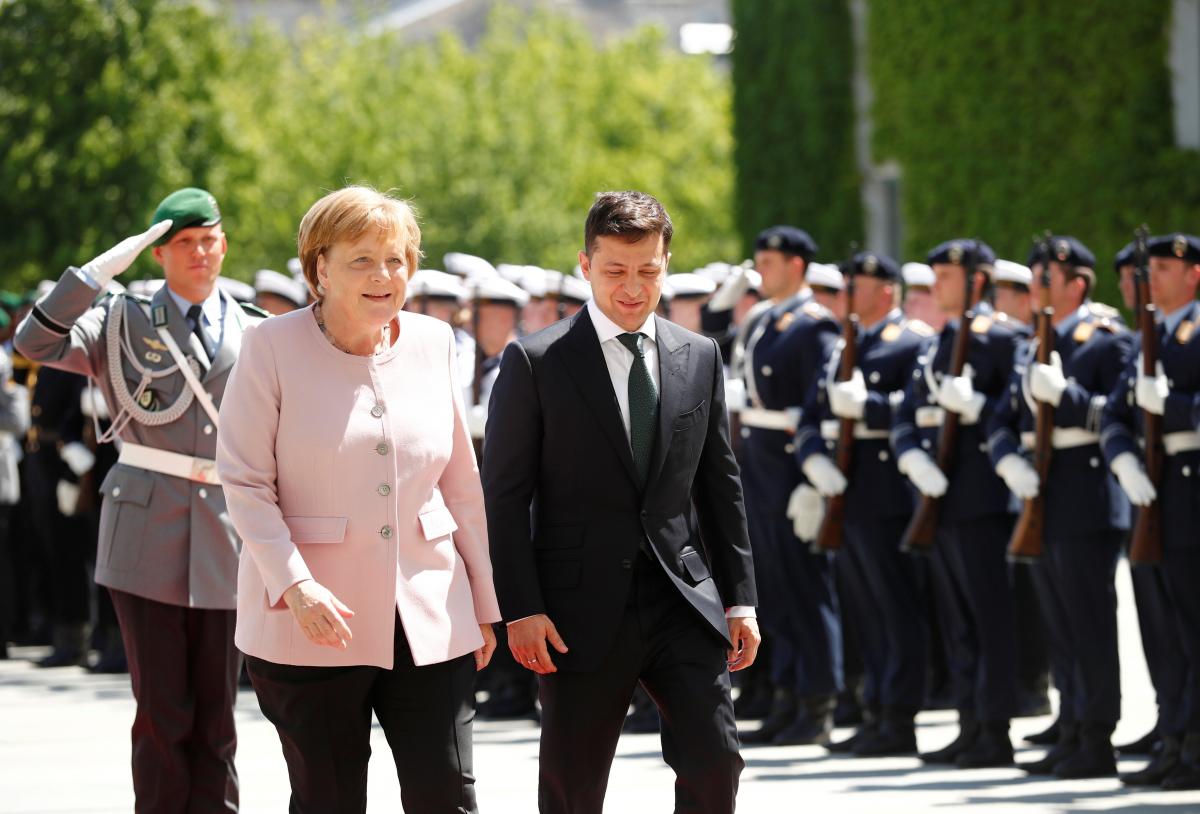 "I think it’s great that these visits took place right now... Discussion of tactics on Donbas is great. There are no breakthrough solutions – in fact, it has been expected. There is nothing wrong with that. A difficult discussion about the Council of Europe, gas, Nord Stream 2 has also been expected. It was a kind of “reconnaissance.” This is not one hundred percent engagement, but this is real “reconnaissance in force,” he said.

"It was important for both Macron and Merkel to see what the strategic intentions are," said Klimkin.

Read alsoUkraine's MFA Klimkin: Ukraine to be on agenda of Trump-Putin G20 meeting

In his opinion, the “clear messages” that have been heard are "very useful."

Zelensky on June 17 made an official visit to Paris, where he met with his French counterpart Macron. Politicians disagreed on the return of the Russian delegation to work in the Parliamentary Assembly of the Council of Europe: Macron said he wanted to avoid Russia's complete withdrawal from the Council of Europe, because it affects citizens of the Russian Federation who cannot file lawsuits against Russia in international courts. Zelensky expressed the opinion that there are no grounds for the return of Russia to PACE.

At the press conference of the leaders there was a misunderstanding because of the interpretation of Macron's words. As the interpreter said, Zelensky told the French president that he was ready to negotiate with the separatists to end the war in Donbas. The president of Ukraine has refuted this interpretation.

On June 18, Zelensky met with Merkel in Berlin. They discussed issues of sanctions pressure on Russia, gas transit via Ukraine after December 31, 2019, and preparation for the meeting in the Normandy format.

If you see a spelling error on our site, select it and press Ctrl+Enter
Tags:KlimkinMerkelMacronZelensky