The 140th Special Operations Forces Center of the Ukrainian Armed Forces has passed the relevant exams in Lithuania. 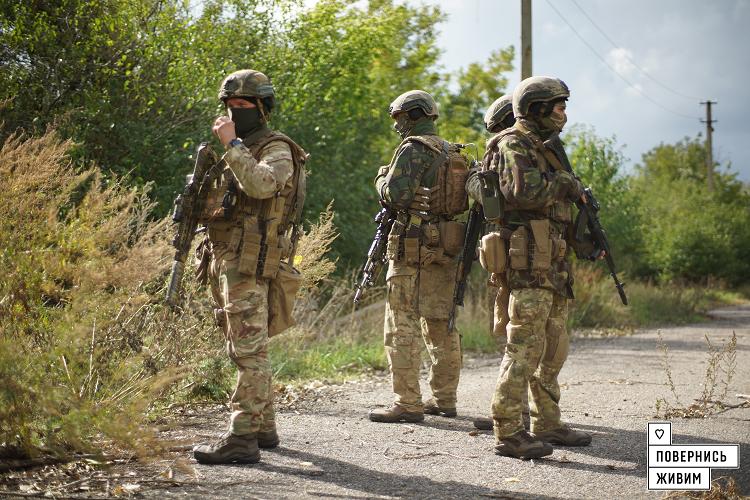 For the first time in history, a unit from a country which is not a member of the North Atlantic Alliance was able to pass certification as an SOF unit. The 140th Special Operations Forces Center of the Armed Forces of Ukraine was certified as a SOF unit and has the right to be involved in NATO Response Force, the NRF.

Launched in 2002, the NRF consists of a highly capable joint multinational force able to react in a very short time to the full range of security challenges from crisis management to collective defense.

NATO Allies decided to enhance the NRF in 2014 by creating a “spearhead force” within it, known as the Very High Readiness Joint Task Force (VJTF).

This enhanced NRF is one of the measures of the Readiness Action Plan (RAP), which aims to respond to the changes in the security environment and strengthen the Alliance’s collective defense.

Overall command of the NRF belongs to the Supreme Allied Commander Europe (SACEUR).

The decision to deploy the NRF is taken by the North Atlantic Council, NATO’s highest political decision-making body.

From May 19 to June 7, multinational exercises Flaming Sword-2018 of special operations forces of NATO Allies and allied countries were held in Lithuania.