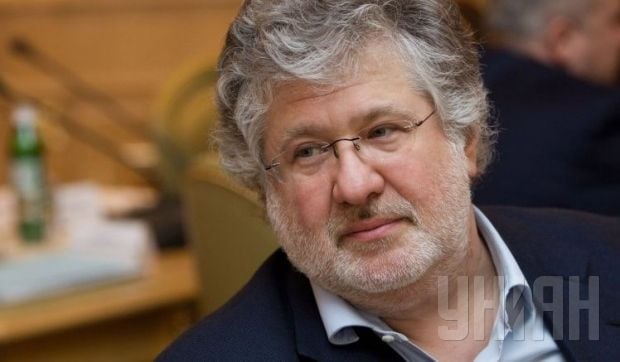 "Without a doubt, Ihor Kolomoiskiy took up this office at a difficult time for Ukraine, and he withstood the pressure. And as far as I know, the Ukrainian president has no criticisms of the [former] governor of Dnipropetrovsk Regional State Administration," he said.

"The president, as both Interior Minister and SBU Chairman, has concerns about the armed people who say that they don’t take orders from anyone," Pashynskiy said.

As reported earlier, Kolomoiskiy resigned from the post of governor of Dnipropetrovsk Regional State Administration late on March 24.

A decree on Kolomoiskiy’s resignation was signed by Poroshenko during his meeting with the oligarch on Tuesday.