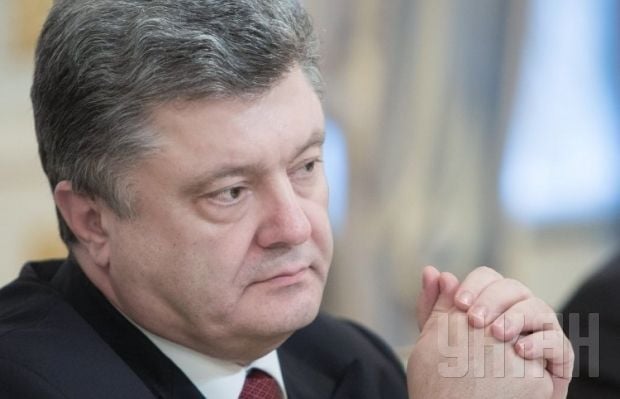 "Mr. Poroshenko takes personal responsibility for the situation not only in the Dnipropetrovsk region, but also in the south-eastern part of Ukraine," Kupriy said.

According to Kupriy, "de-oligarchization" – something that the society has long awaited – has effectively started in Ukraine.

"I believe that this courageous step will be [the first of] similar actions against Mr [Rinat] Akhmetov, [Viktor] Pinchuk and Poroshenko [himself], who still owns significant business assets," Kupriy said, adding that he would try to consolidate a group of MPs to bring forward this issue for consideration in parliament.

He said that Kolomoiskiy’s resignation had come about by "mutual consent."

"I think a compromise was reached in this situation. Under no circumstances will Dnipropetrovsk follow the path of the DNR and LNR by declaring itself a breakaway region," the MP said.

As UNIAN reported earlier, on March 25, the president accepted Kolomoiskiy’s resignation from the post of chairman of the Dnipropetrovsk Regional State Administration.

Valentyn Reznichenko, the current head of Zaporizhia region, was appointed as the acting chairman of the Dnipropetrovsk Regional State Administration.