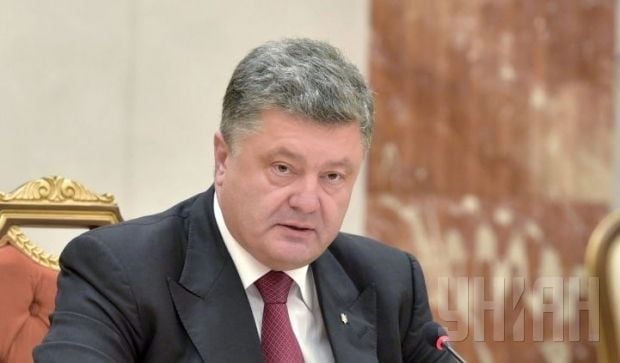 According to Deputy Defense Minister Petro Mekhed, after the Anti-Terrorist Operation and the subsequent demobilization, the size of the Ukrainian armed forces will be reduced in line with the military-political situation.

In addition, Chairman of the Verkhovna Rada Committee on National Security and Defense Serhiy Pashynskiy said that the size of ground troop force and the number of combat units would be increased first of all.