After the sailors return from Russian captivity, the newlyweds plan to arrange a real wedding party. 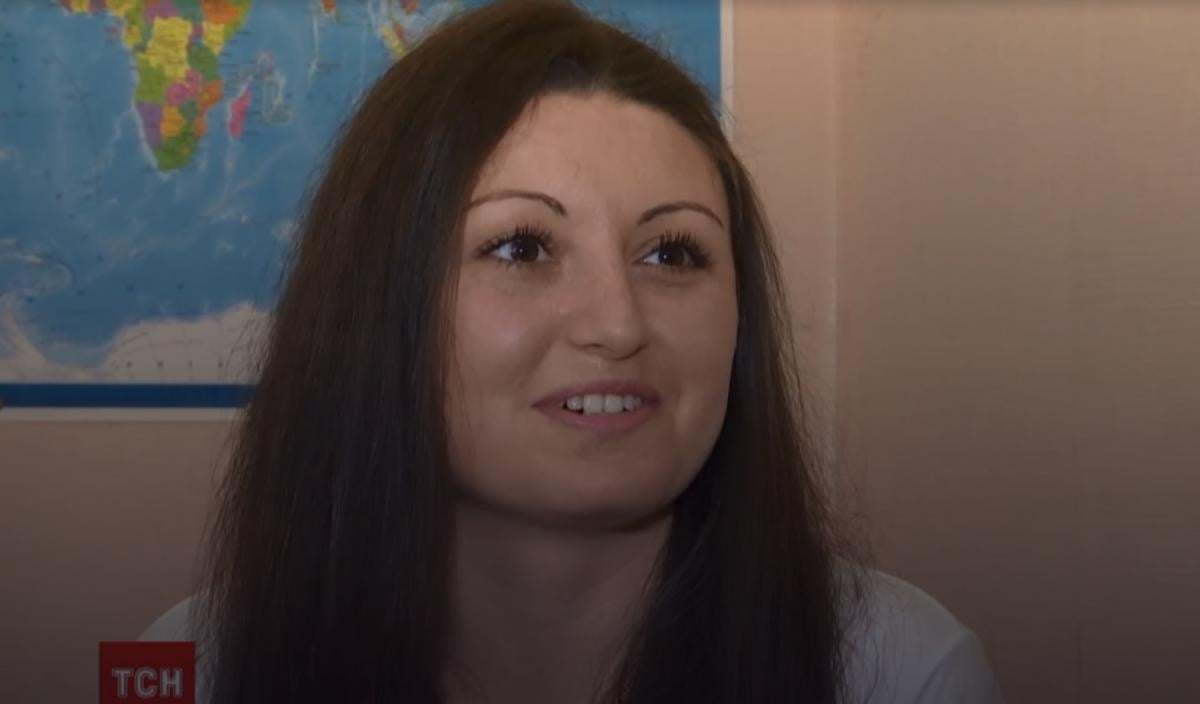 Tetiana Shevchenko came all the way from Odesa to the Russian capital the day before, TSN reports.

She brought along a pair of engagement rings, a white dress, and a suit for the groom.

Today marks seven months since Russian forces captured 24 Ukrainian sailors near the Kerch Strait. A month ago, the UN Tribunal for the Law of the Sea in Hamburg made a decision obliging Moscow to release the crew.

The deadline expired on the night of June 26, but Russia never responded.

Back in winter, the bride of Viktor Bespalchenko started demanding permission from the Russian investigators to marry her beloved one. She has just received it, the report says.

Today's ceremony will be modest, but after the sailors return home, the newlyweds promise to arrange a real wedding party.

If you see a spelling error on our site, select it and press Ctrl+Enter
Tags:RussiaRussianAggressionLefortovoPOWssailors