The president drew the attention of Army Commander-in-Chief Khomchak to the need to reform the management in the Armed Forces. 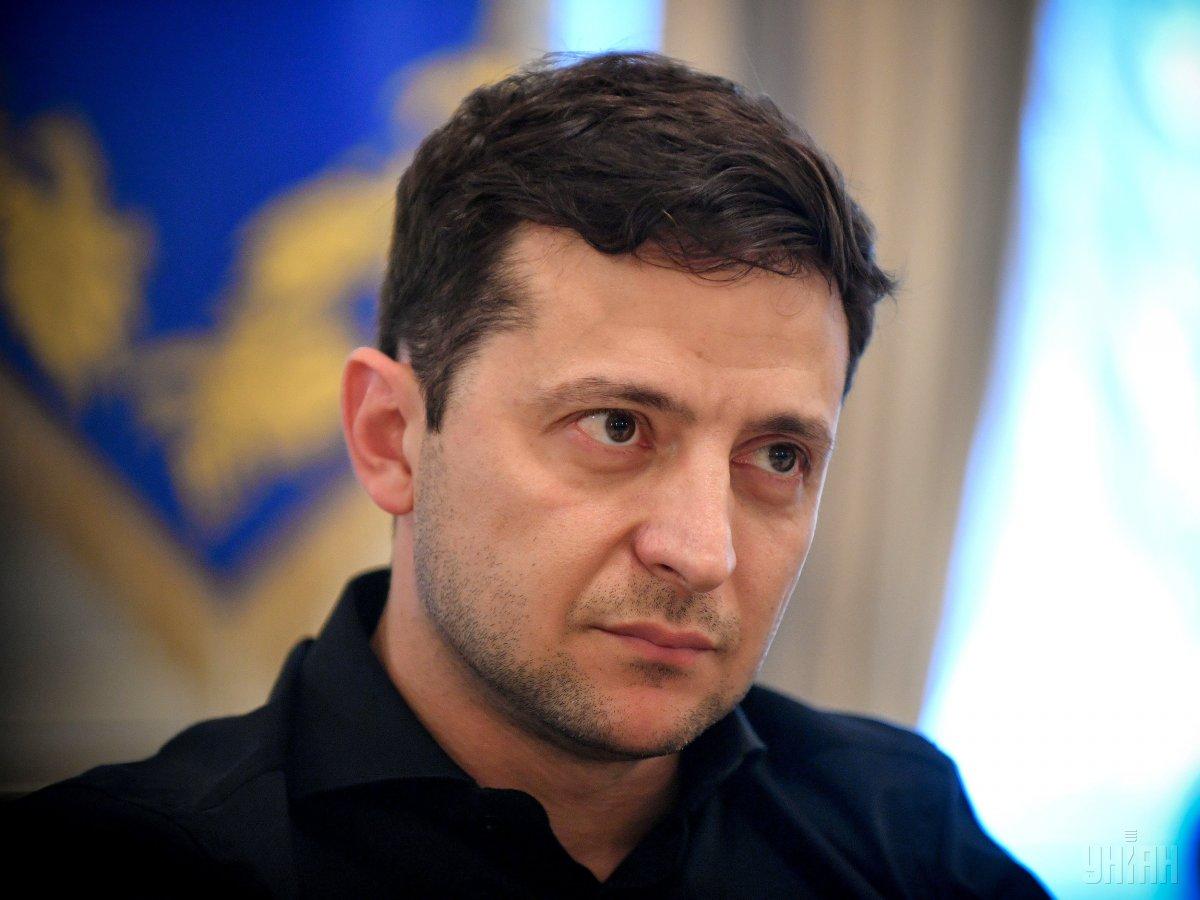 President of Ukraine Volodymyr Zelensky stressed the need to increase the intensity of defense reform.

The statement came after the president heard the report of the Chief of the General Staff, Commander-in-Chief of the Armed Forces of Ukraine Ruslan Khomchak on the state of affairs in the Armed Forces, their reform, and ways to address pressing issues, the press service of the head of state reports.

In addition, the president considers it necessary to increase the intensity of measures within the ongoing defense reform.

Read alsoU.S. to give Ukraine US$4 mln for stepping up ammo depot security

"I draw special attention to the reform of the management in the Armed Forces of Ukraine," Zelensky noted.

According to the head of state, it is necessary to increase the prestige of military service and create all conditions to this end. Key is a decent and stable pay, housing conditions and social support for military personnel.

"Only after this will the profession of defender become one of the most prestigious ones in the country," the president noted.

If you see a spelling error on our site, select it and press Ctrl+Enter
Tags:defensearmyZelenskyKhomchak