These should be actual steps, rather than an imitation, to reform the Army. 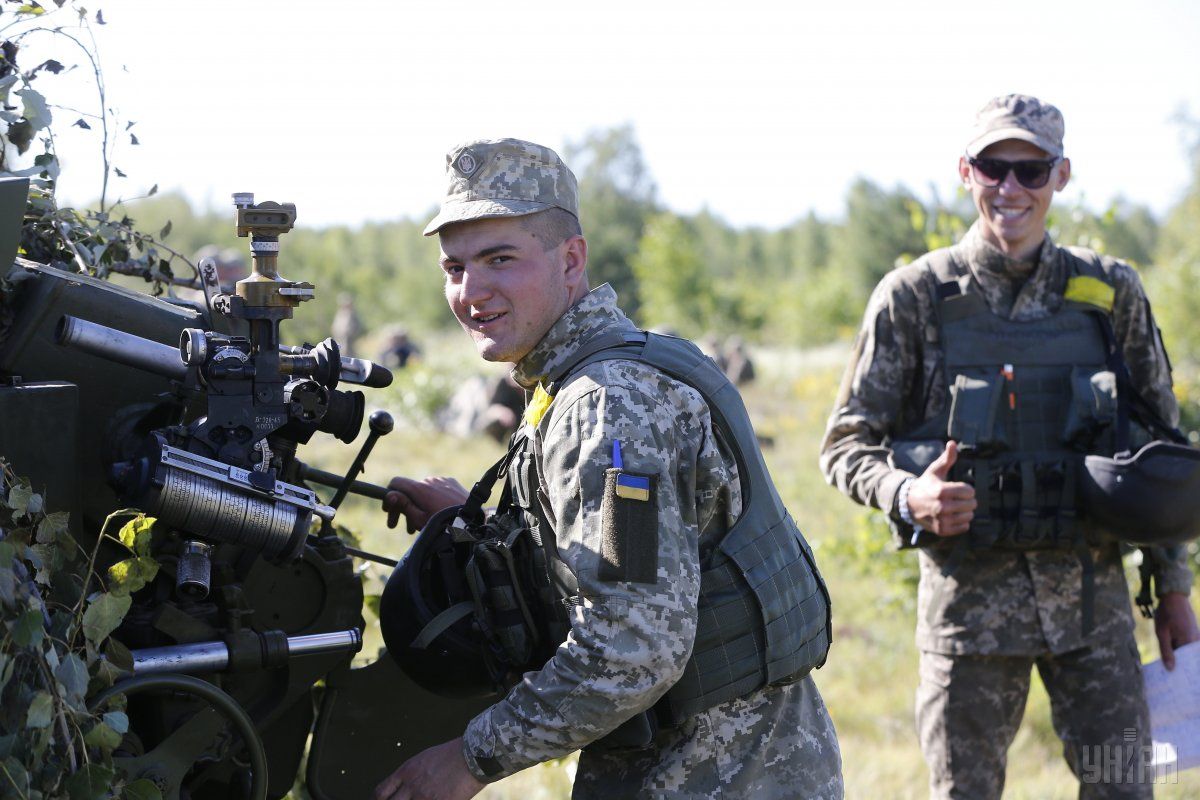 President of Ukraine Volodymyr Zelensky has noted that the introduction of NATO standards and procedures in the operations of Ukraine's Armed Forces should begin as early as in 2020.

Zelensky's comments came following the report of the Chief of the General Staff, Commander-in-Chief of the Armed Forces of Ukraine Ruslan Khomchak, the press service of the head of state wrote.

Zelensky said that from 2020, Ukraine must start the implementation of NATO standards and procedures in the operations of the Armed Forces of Ukraine, primarily in the training of troops.

“These should be real steps, rather than an imitation, to reform the Ukrainian Army in accordance with the standards of the North Atlantic Alliance. At the same time, we must remember that people are our main value," said the president.