CoE "abandoning own principles" by returning Russia to PACE – Volker

The diplomat expressed disappointment over the situation with restoring Russian delegation in the PACE without any of the conditions fulfilled. 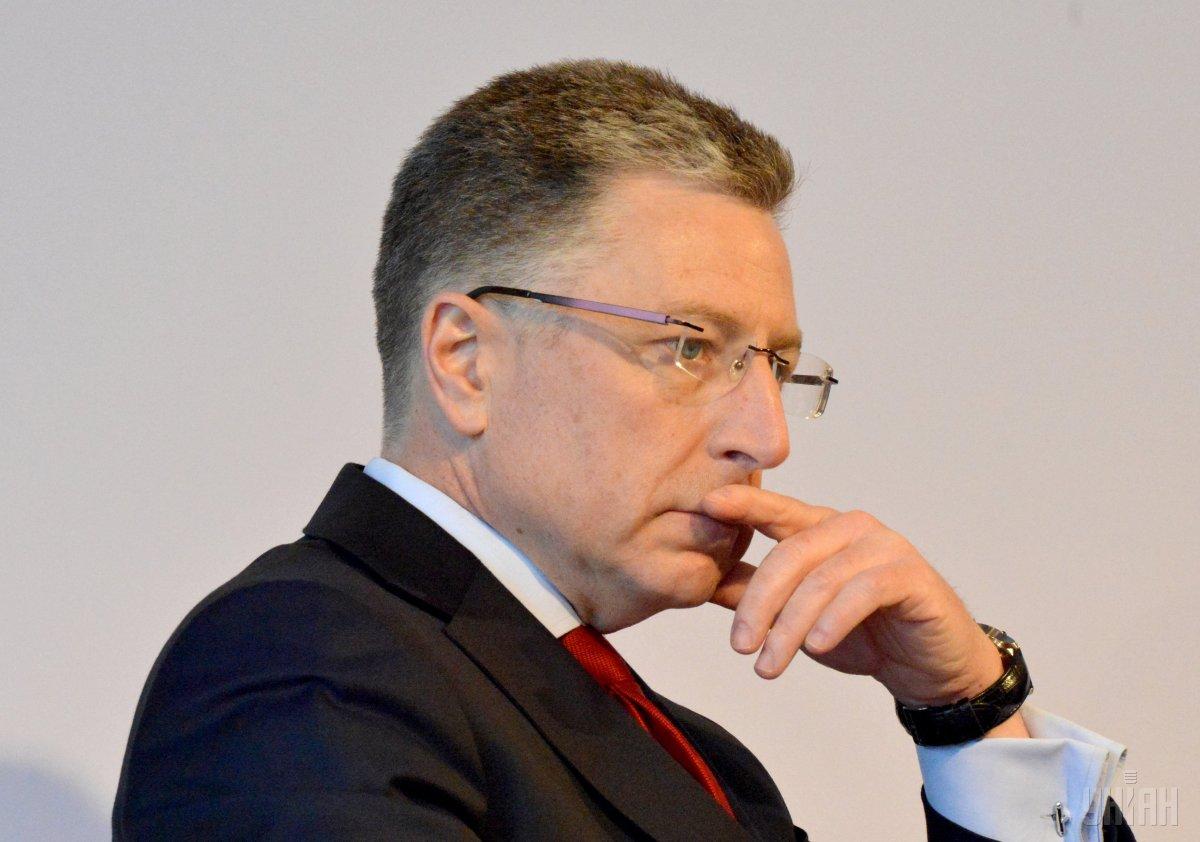 U.S. Special Representative for Ukraine negotiations Kurt Volker believes that the Council of Europe is abandoning its own principles by returning the Russian delegation to the PACE.

"Sad that CoE is abandoning its own principles on human rights..." he tweeted Wednesday, June 26.

As UNIAN reported earlier, the PACE prepared a draft resolution on the approval of the authority of the Russian delegation at the summer session, which is taking place this week in Strasbourg.

The Assembly intends to announce a number of requirements for Russia regarding the release of Ukrainian seamen and cooperation with the Joint Investigation Team to investigate the shooting down of a Malaysia Airlines flight MH17.

Today, June 26, member of the permanent delegation of the Verkhovna Rada to the PACE, Olena Sotnyk, reported that the Assembly had proposed to adopt a number of restrictions on the Russian delegation until January 2020. It was proposed to suspend the right of the Russian Federation to elect its representatives to the Monitoring Committee and the Bureau of the Assembly.

However, the PACE Monitoring Committee did not support the amendments to the draft resolution approving the powers of the Russian delegation, providing for sanctions.