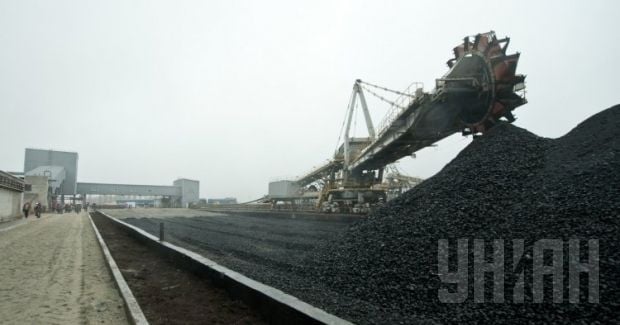 Russia is stealing coal from Ukraine / Photo from UNIAN

"During the reporting week the observer mission (OM) continued to observe an increased number of trucks crossing the border in both directions," the weekly update reads.

The observer teams (OTs) continued to observe dumper trucks transporting coal from the Luhansk region to the Russian Federation through border checkpoint (BCP) Gukovo. The OTs observed intense trailer truck traffic at BCP Donetsk crossing the border in both directions.

"The OTs also observed tanker trucks crossing the border both ways. These crossings occurred at both BCPs. These trucks for the most part had the word 'Propane' and 'Flammable' written across the tanks in Russian," the OSCE said in the report.

As UNIAN reported earlier, the OSCE has reported numerous cases since October 2014 that Russia has been withdrawing Ukrainian coal.