The majority of respondents, or 70.4%, to one degree or another supported the idea for the president to engage in direct dialogue with Russia. 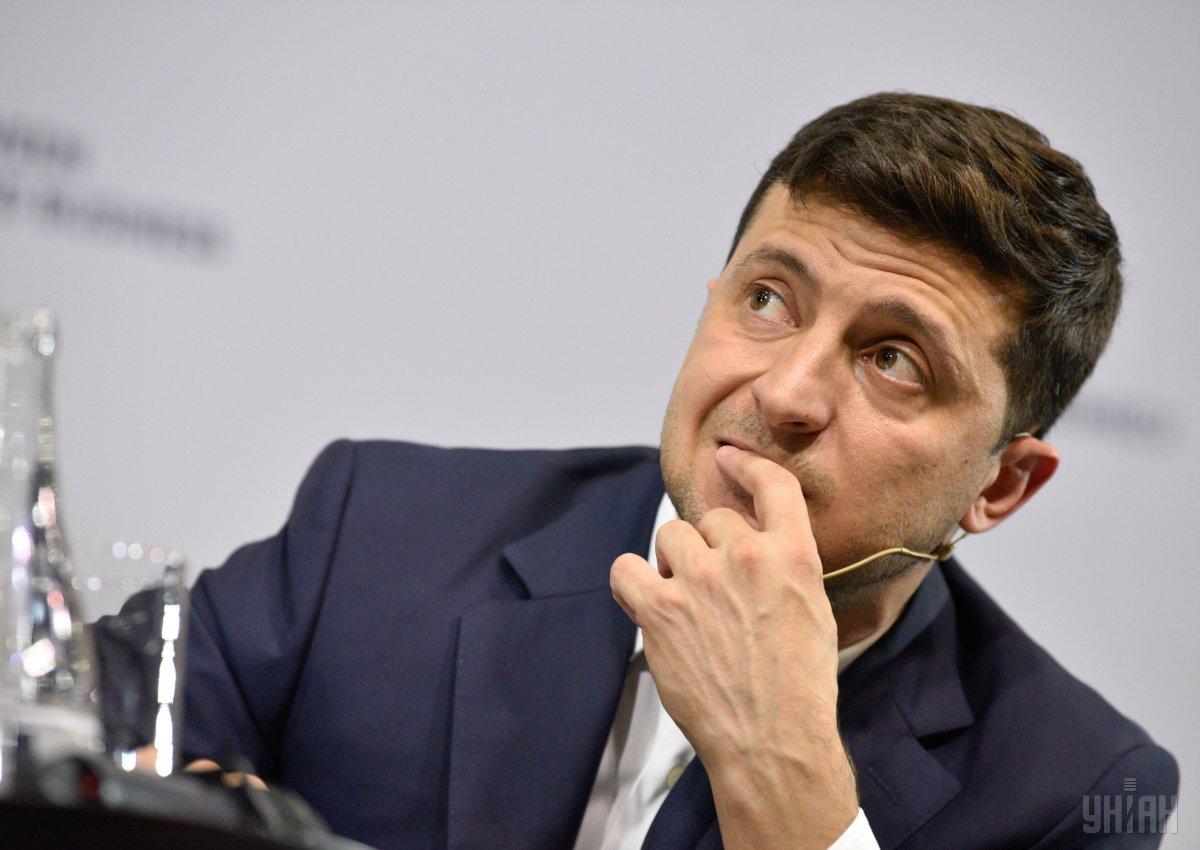 Over half of Ukrainians support the direct talks between Ukrainian President Volodymyr Zelensky and the leaders of the Russian-backed terrorists for the sake of peace in Donbas.

As evidenced by the results of a survey conducted by the Social Monitoring Center and Oleksandr Yaremenko Ukrainian Institute for Social Research, presented at a press conference in Kyiv on Monday, July 1, respondents were asked whether the president of Ukraine should go for a direct dialogue with the Russian Federation for the sake of establishing peace in Donbas.

The majority of respondents, or 70.4%, to one degree or another supported the idea for the president to engage in direct dialogue with Russia. In particular, 40.4% of respondents answered "certainly, yes," while 30% said "rather, yes," an UNIAN correspondent reports.

At the same time, when asked whether the president of Ukraine should engage in direct dialogue with the leaders of the so-called "LPR/DPR" to reach peace in eastern Ukraine, over half of Ukrainians, or 54.8%, spoke in favor of such negotiations. In particular, 30.7% answered "certainly, yes," and 24% said "rather, yes."

At the same time, a third of respondents, or 33.3%, said the president should not enter into direct negotiations with terrorist leaders. In particular, 20.8% answered "certainly, no," and 12.4% said "rather, no." Another 12.1% found the question difficult to answer.

UNIAN memo. The poll was conducted on June 22-27 through formalized, face-to-face interviews among the population of Ukraine aged 18 years and older. Some 2,000 respondents were polled. The margin of error is +/- 1.2% -2.2%.

If you see a spelling error on our site, select it and press Ctrl+Enter
Tags:RussiaDonbaspollstalkspeaceterroristsZelensky