No Ukrainian soldiers were killed in the Donbas conflict zone over the last 24 hours, National Security and Defense Council spokesman Andriy Lysenko said at a briefing in Kyiv on Thursday, according to an UNIAN correspondent. 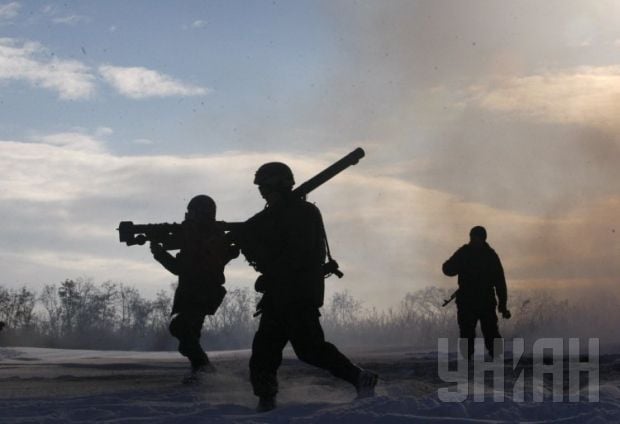 "Over the last day, no Ukrainian soldiers were killed or injured as a result of military clashes," Lysenko said.

As reported earlier, the Ministry of Defense said that as of February 1, 2015 a total of 1,750 Ukrainian soldiers had been killed since the beginning of the Anti-Terrorist Operation in the Donbas conflict zone. The operation started last April.