The president calls on international partners to duly respond to the attack. 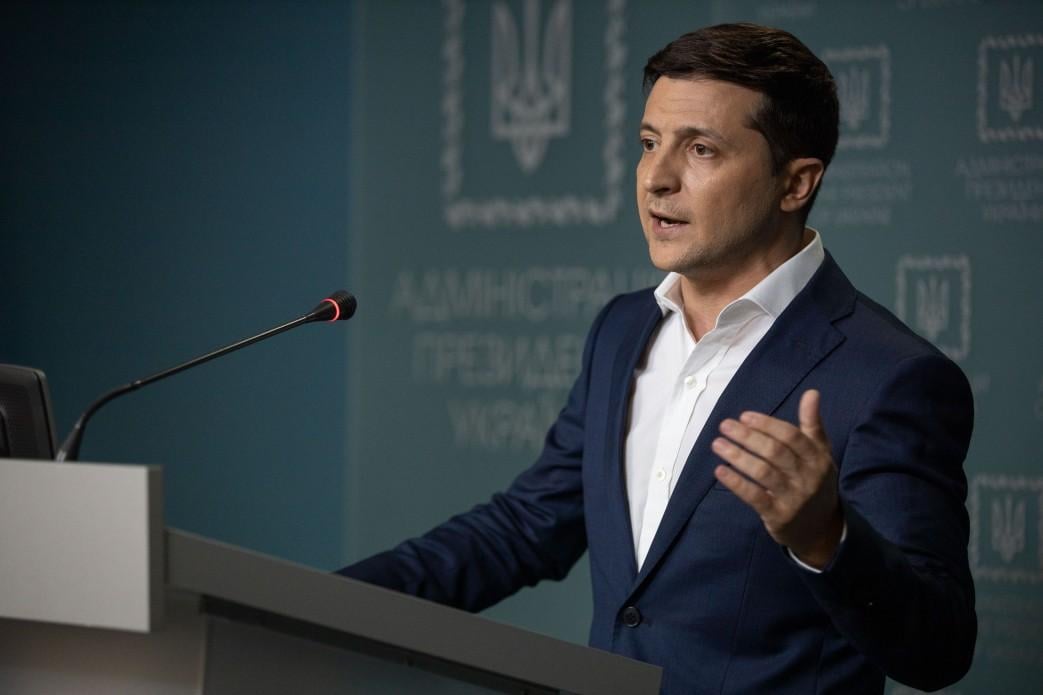 Ukrainian President Volodymyr Zelensky says that a recent attack on a Ukrainian medical vehicle in Donbas is a "sordid attempt to disrupt peace talks."

"I've learned the sad news from Donbas. Two dead, one wounded. The shelling of a medical vehicle in the village of Vodiane is a violation of international humanitarian law, a shameful and sordid attempt to disrupt the tough negotiating process on a ceasefire in Donbas," Zelensky said on Facebook on July 1.

"I call on our partners in Europe and the United States to duly respond to actions that do not bring us closer to peace," the president said.

As reported by UNIAN, Russia-led forced fired an anti-tank guided missile to attack a medical vehicle of Ukraine's Joint Forces at about 10:50 local time on July 1 when military doctors were evacuating a wounded soldier near the village of Vodiane. One person was killed on the spot, two were wounded. One of them, a military doctor, later died of wounds.

If you see a spelling error on our site, select it and press Ctrl+Enter
Tags:DonbasKIAWIAwoundedviolationsceasefireviolationskilleddoctorPresidentZelensky