It is not currently known who will become the next ambassador of Georgia to Ukraine. 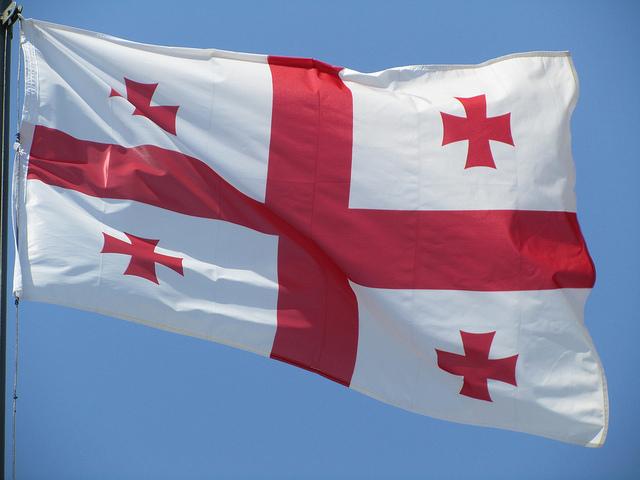 Georgian Ambassador to Ukraine Gela Dumbadze has left his post; he has been appointed as the Ambassador of Extraordinary.

This has been confirmed by the Ministry of Foreign Affairs of Georgia, the news portal Georgia Today reported.

The change was made based on the rotation principle.

According to the Ministry, Gela Dumbadze is informed about the change and the decision has been made after the consultations with him.

At this stage, it is not known who will become the next ambassador of Georgia to Ukraine.

If you see a spelling error on our site, select it and press Ctrl+Enter
Tags:Georgiaambassador