The president has a tight schedule for July 2. 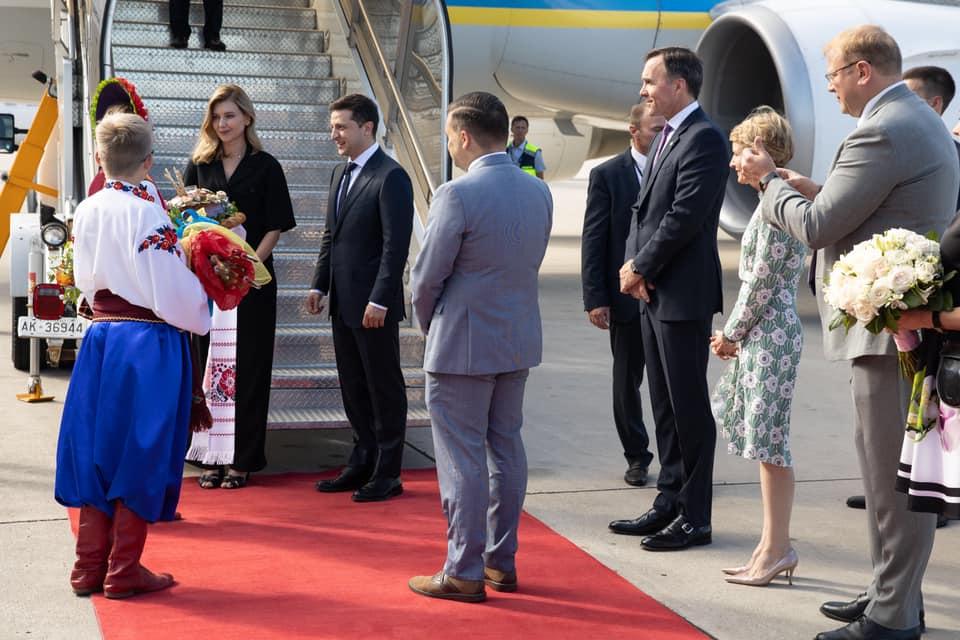 "The president's work schedule for July 2 will be busy. Meetings are scheduled with Canada's Minister of Foreign Affairs Chrystia Freeland, Prime Minister Justin Trudeau, U.S. Special Representative for Ukraine Negotiations Kurt Volker, European Commissioner Elżbieta Bieńkowska, the leadership of the World Congress of Ukrainians and the Congress of Ukrainians of Canada," the Office of the President of Ukraine wrote on Facebook.

Zelensky will also take part in the memorial ceremony to honor the victims of the Holodomor, and other events.

During his visit to Canada, Zelensky will also take part in the Ukraine Reform Conference, which will be held in Toronto on July 2-4.