Russian President Vladimir Putin has ordered the Federal Security Service to prevent attempts by Russian-born militants from "hot spots" to get back into Russia "and especially into Crimea." 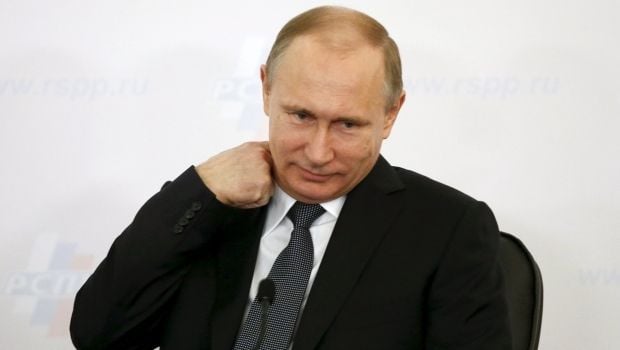 Putin was speaking on Thursday at the board meeting of the Federal Security Service of Russia. The full text of his speech has been published on the official Web site of the Russian president.

"Immigrants from Russia and other CIS countries are being trained in a number of hot spots, including in the ranks of the so-called Islamic state in Syria and other countries, and they may be exploited against us, against Russia and our neighbors" Putin said, as quoted by newspaper Krym.Realiyi.

"It is important to take additional measures to eliminate the global connections and resource base of terrorists, cut off their channels of entry and exit from Russia, prevent them from moving across regions, namely - to penetrate into the new Russian administrative areas - Crimea and Sevastopol," the Russian president said.