Ukraine's parliament speaker says that it is unacceptable to have "agents of Putin's hybrid war" as part of an international mission. 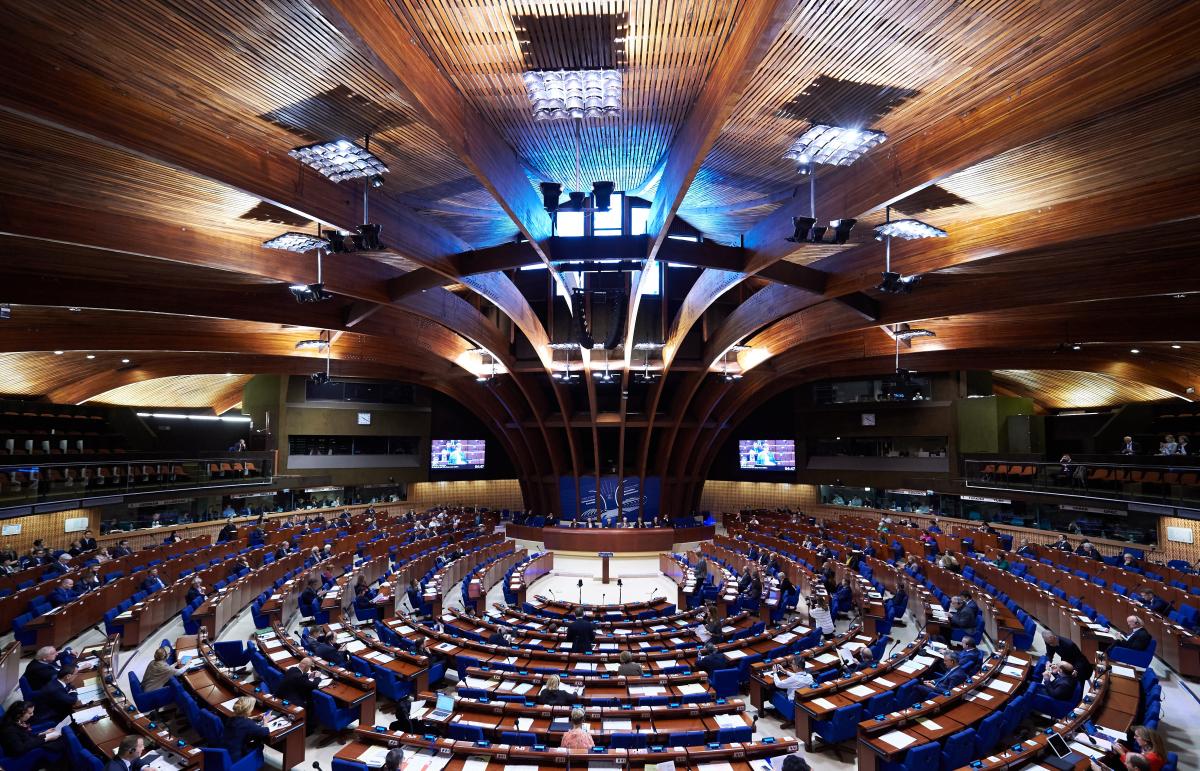 Photo from ©Council of Europe

Chairman of the Verkhovna Rada, Ukraine's parliament, Andriy Parubiy has signed a letter addressing President of the Parliamentary Assembly of the Council of Europe (PACE) Liliane Maury Pasquier to disinvite a PACE observation mission at early parliamentary elections in Ukraine.

"There cannot be any representatives of the aggressor country, Russia, among international observers, as they will not be observers, but agents of Putin's hybrid war," Parubiy said in a statement posted on Facebook on Tuesday, July 2.

According to him, Russia's impact on the Ukrainian elections is in no way acceptable.

Parubiy also shared a photocopy of the letter sent to the PACE President. It says that Paruby is forced to cancel his invitation for international observers from PACE to monitor the snap parliamentary elections in Ukraine taking into account the situation around the reinstatement of Russia's parliamentary delegation at the PACE without significant progress in the implementation by Russia of seven PACE resolutions.

The delegations of Estonia, Georgia, Latvia, Lithuania, Poland, Slovakia, and Ukraine to the PACE decided to leave the summer session ahead of schedule in protest of the reinstatement of the Russian delegation.

The early parliamentary elections in Ukraine are scheduled for July 21.

If you see a spelling error on our site, select it and press Ctrl+Enter
Tags:PACEelections