More details will be provided after the signing of the agreement. 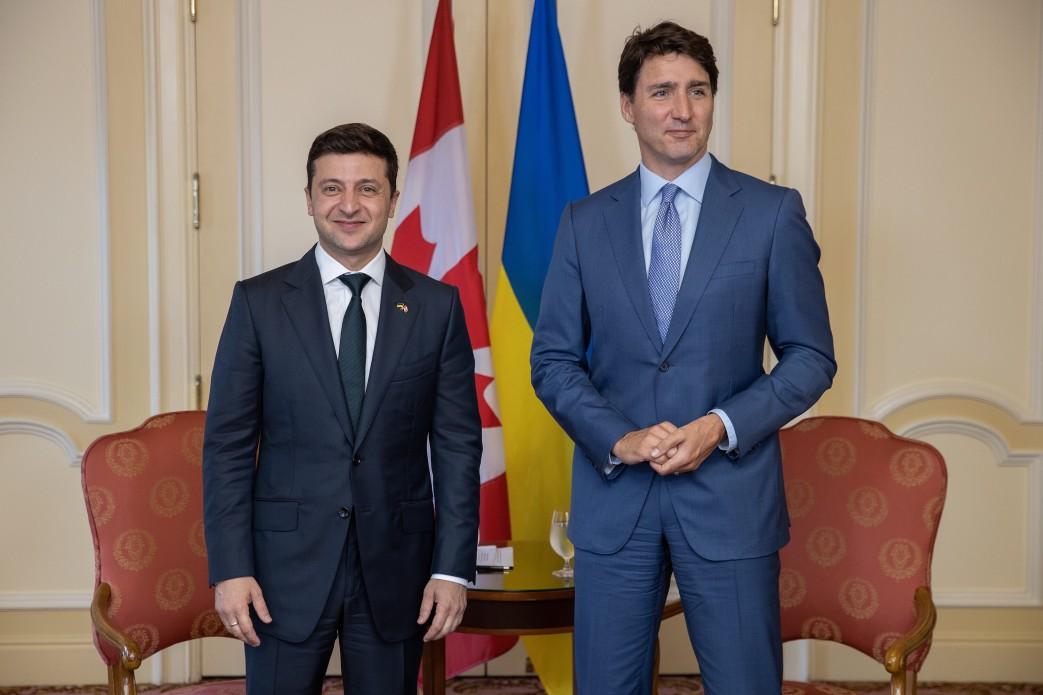 Ukraine and Canada will sign an agreement on defense cooperation for the supply of military equipment and weapons to Ukraine.

"A strategic decision has been made on the possibility of supplying defensive weapons and advanced military hardware," he said at a joint press conference with Canadian Prime Minister Justin Trudeau.

According to Zelensky, the point at issue is the supply of armored vehicles, according to the TV news service TSN.

The Ukrainian president promised to give other details after the signing of the agreement.

"Canada is indeed a friend of Ukraine. It has confirmed this with real steps to support our country in the sanctions policy against Russian aggression, as well as in [helping Ukraine to] preserve sovereignty and protect its territorial integrity," Zelensky said.

As UNIAN reported, Zelensky is on a working visit to Canada.