In particular, the Russian Federation failed to support the "Harvest" truce suggested by Ukraine. 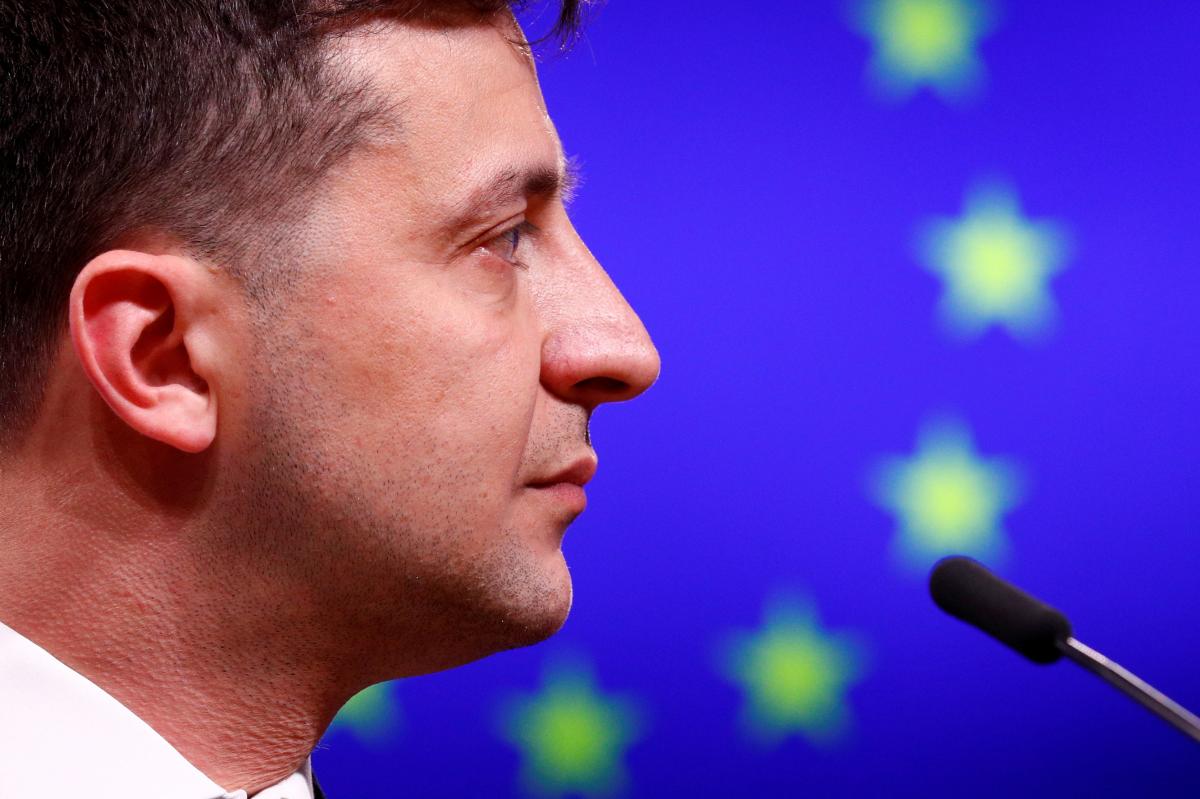 Russia is showing no goodwill toward Donbas settlement, according to Ukrainian President Volodymyr Zelensky, who during his visit to Canada met with U.S. Special Representative for Ukraine negotiations Kurt Volker.

The Head of State thanked Kurt Volker for what he personally and the Administration of the President of the United States do to help Ukraine, the press service of the President's Office reported.

The president stressed that Ukraine fully supported the political-diplomatic path of resolving the conflict in Donbas.

This is evidenced by the "re-launch" of the work of Ukrainian representatives in the Trilateral Contact Group in Minsk, steps toward the intensification of the Normandy format and disengagement of forces and means on eastern Ukraine's frontline near Stanytsia Luhanska.

At the same time, he said Russia was showing no goodwill toward Donbas settlement. In particular, the Russian Federation failed to support the "Harvest" truce suggested by Ukraine, its forces did not stop shooting, including at medical vehicles, while the work of the OSCE SMM remains restricted in the temporarily occupied territory of Donbas.

If you see a spelling error on our site, select it and press Ctrl+Enter
Tags:DonbasUSATrumpmeetingCanadaKurtVolkerZelensky