Criminal proceedings have been launched on cases of embezzlement by government officials, and Prime Minister Arseniy Yatseniuk may be called in by prosecutors to give evidence, Prosecutor General of Ukraine Viktor Shokin during a broadcast on Ukrainian TV channel Inter on Thursday evening. 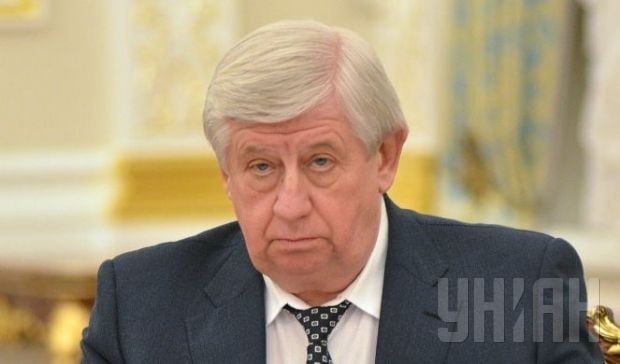 "We have recorded in the Unified Register of pre-trial investigations the criminal proceedings on the facts of abuse by officials of the Cabinet of Ministers of Ukraine, which led to serious consequences – the stealing of large amounts of funds," Shokin said.

According Shokin, Yatseniuk has agreed to give his testimony on cases of abuses by government officials.

"I have discussed this issue with Mr. Yatseniuk,” Shokin said.

“He agreed to give testimony on this matter and present his arguments. I hope that we will successfully cooperate in order to find out all the details of these issues."