The NATO-Russia Council has already held its second meeting this year. 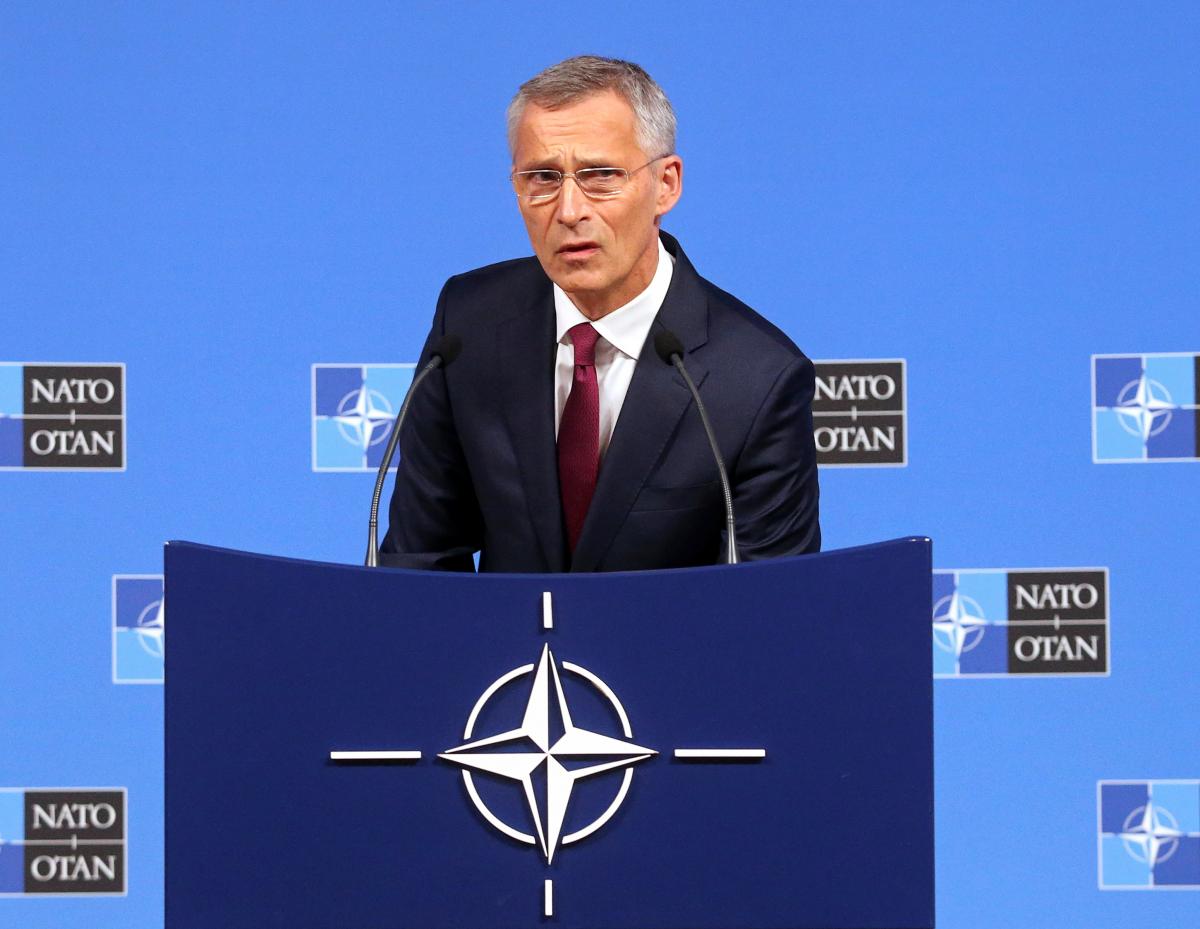 Secretary General of the North Atlantic Treaty Organization (NATO) Jens Stoltenberg says that the Alliance and Russia still have fundamental differences over the situation in Donbas, eastern Ukraine, and 24 Ukrainian sailors captured by Russia.

"Ukraine remains the first item of discussion. We discussed the security situation in eastern Ukraine. The lack of progress on the Minsk Agreements. And the tensions in and around the Sea of Azov. NATO Allies once again called for the release of the Ukrainian sailors and ships Russia seized last November," he said at a press conference following this year's second meeting of the NATO-Russia Council on July 5. "On these issues, NATO and Russia continue to have fundamental differences."

"We also addressed the INF Treaty. All members of the NATO-Russia Council agree that the Treaty has been crucial to Euro-Atlantic security. But the Treaty is now in danger. Unfortunately, we have not seen any signs of a breakthrough. And time is running out. Today, Allies urged Russia once again to return to full and verifiable compliance with the Treaty," he said.

As UNIAN reported earlier, NATO chief Stoltenberg earlier said there was no direct link between the efforts to resolve the situation in Ukraine and the efforts to force Russia into compliance with INF Treaty.

"The illegal annexation of Crimea and the continued efforts to destabilize Ukraine is part of a broader pattern we have seen over several years. But at the same time we don't see any direct link between the efforts to solve the crisis in and around Ukraine – as in eastern Ukraine, Donbas, and Crimea – and the efforts to bring Russia back into compliance with the INF Treaty. We are focused on both. And we will continue to provide strong support – political support and practical support for Ukraine at the same time as we are calling on Russia to come back into compliance [with the Treaty] and preparing for our response if Russia doesn't come back into compliance," he said at a press conference at a Defense Ministers meeting in Brussels on June 26 when asked whether he expected that the issue of Donbas and Crimea would become more difficult to be settled after Russia had taken a firm line on the INF Treaty.