The judge decided to arrest the suspect Bochkovsky. 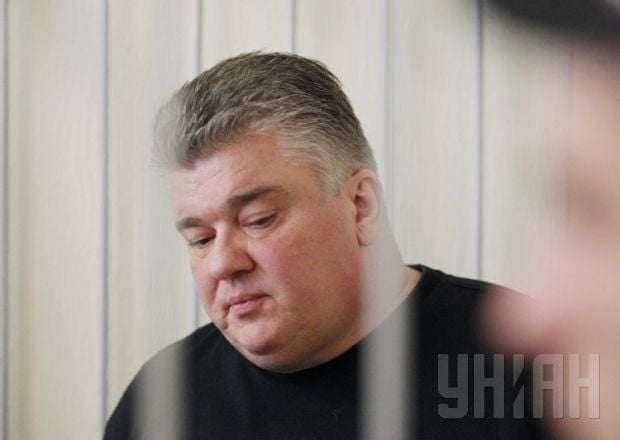 Bochkovsky has been arrested / Photo from UNIAN

Kyiv's Pechersk district court has ordered to arrest former head of the State Emergency Situations Service Serhiy Bochkovsky with bail set at UAH 1.184 million, and the arrested will be immediately released after the sum has been paid.

"The investigating judge considers it necessary that the suspect Bochkovsky be arrested. At the same time, the suspect is allowed to pay bail set at the sum equivalent to 300 minimum official wages, i.e. UAH 1.184 million," the court's ruling reads.

Bochkovsky is also obliged to visit investigators on demand, not to leave the place of residence and surrender his travel passport and other documents allowing him to leave Ukraine.

The ruling could be appealed within 5 days.

As was reported earlier, Serhiy Bochkovsky and his deputy Vasyl Stoyetsky were charged with organizing fuel purchase criminal schemes from private companies at inflated prices. They were detained on March 25 during a televised meeting of the Cabinet of Ministers.

The investigator and the prosecutor insisted on Bochkovsky's arrest.