Zelensky said Minsk could be a venue for possible negotiations. 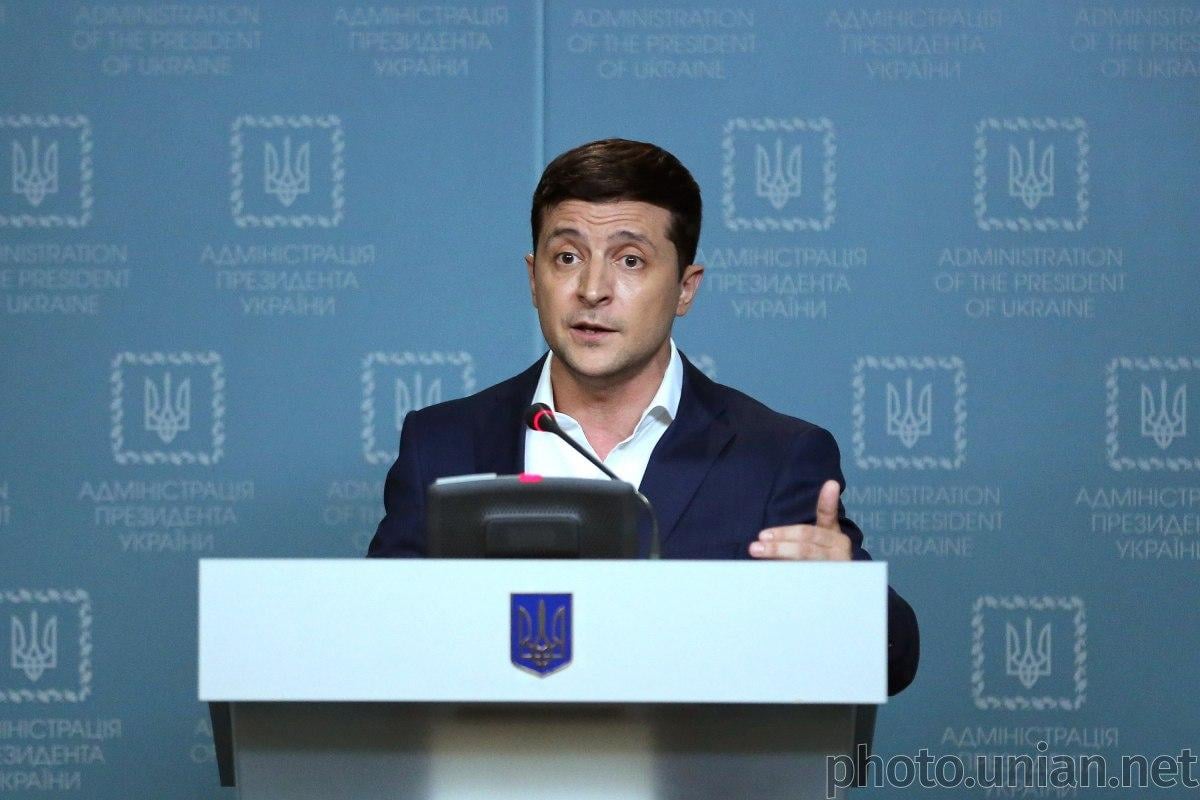 "I want to turn to President of the Russian Federation Vladimir Putin. We need to talk? We do. Let's talk. Let's discuss whose Crimea is and who is not in Donbas... I suggest the following company for our conversation: You and I, U.S. President Donald Trump, British Prime Minister Theresa May, German Chancellor Angela Merkel, French President Emmanuel Macron. Venue? I think Alexander Lukashenko will be glad to welcome us in Minsk. We do not change or reject any diplomatic formats. We suggest you to talk. We need to talk, don't we?" Zelensky said in a video message.

At the same time, Kremlin press secretary Dmitry Peskov has said Russia is not yet ready to give an answer to Zelensky's offer, but will definitely consider it.

As reported earlier, Russian propagandist Dmitry Kiselyov announced the so-called "Need to Talk" TV link-up between the Russian propaganda Russia-1 TV channel and the Ukrainian NewsOne TV channel for July 12. The Ukrainian TV channel is actually owned by Viktor Medvedchuk, chairman of the political council of the Opposition Platform – For Life Party and the Kremlin's closest ally in Ukraine.